Meredith Romig has collaborated with Richard Drew for over four decades and has developed an extensive knowledge of fruit fly entomology. She has undertaken extensive field research in many countries, co-authored numerous publications and has developed excellence in technical editing of scientific works. She also pioneered the scientific artwork which is used in her current publications describing fruit fly species. 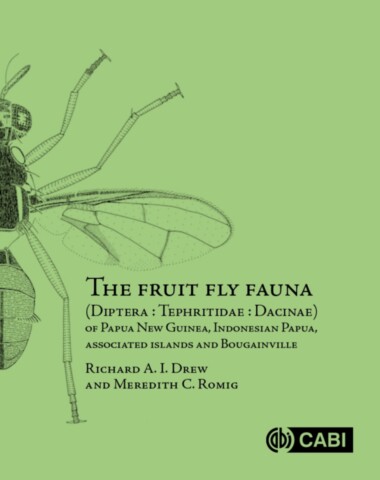 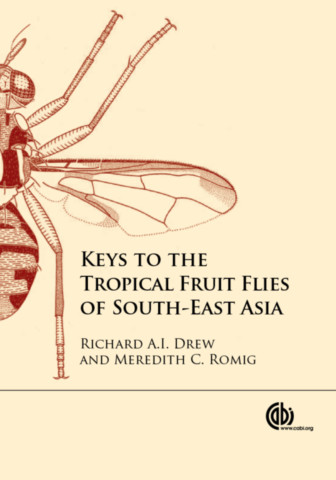 Keys to the Tropical Fruit Flies of South-East Asia 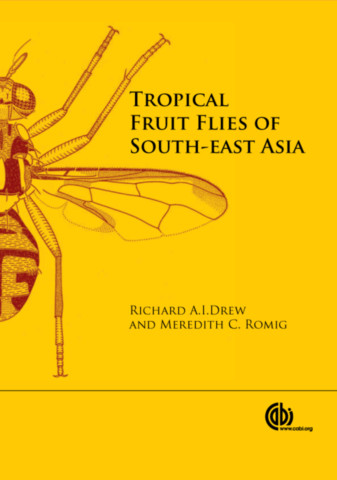