Cormac Loane graduated from the University of London Goldsmiths College, after which he worked as a saxophone player "on the boats" and at the Empress Ballroom, Blackpool, during the late 1970s. In 1980 he started his career in music education, teaching woodwind instruments for music services in the London area, including the Inner London Education Authority. In 1984 he was appointed Head of Woodwind for the Birmingham Music Service and was later promoted to Deputy Head of Service -- a role he continued to occupy until his retirement in 2013. Loane is co-author of the series of music tutor books Team Woodwind. 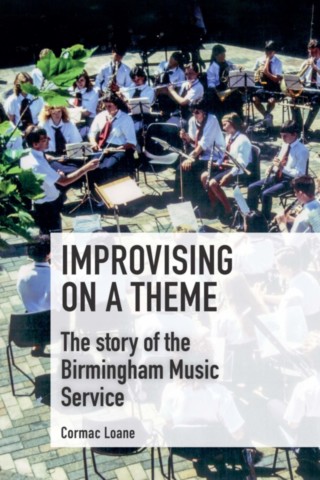 Improvising on a Theme

The Story of the Birmingham Music Service