Partho Dhang received his PhD in Zoology from the University of Madras in India in 1994. Since then he has worked in various positions for both private and government institutions in a number of countries. He started his research on insect physiology with special interest on natural products. Later his research work expanded into other areas such as semio-chemicals and microbial pesticides. Some of his research work has been published in peer reviewed journals such as Phytochemistry, Journal of Chemical Ecology, Applied Entomology and Journal of Royal Entomological Society. He has also co-authored a number of book chapters. Partho Dhang moved his interest to urban entomology in year 2000, when he was presented with an opportunity to research on insect baits. Since then he has focused his interest on household and structural pests in pursuit of bio-rational and sustainable methods in managing them. A few of his selected work in this field are published in international pest control journals. He has also delivered a number of lectures covering his interests in international conferences of repute namely National Pest Management Association (NPMA), International Conference on Urban Pest (ICUP) and presented a paper in International IPM symposium in 2012. Presently Partho Dhang works as an independent consultant. His work covers diverse jobs involving research and development, field evaluation of products, registration and training of practitioners. He is also an adjudicator for doctoral theses from two universities in India and regularly evaluates theses on the subject of economic entomology. He lives in Manila, Philippines. 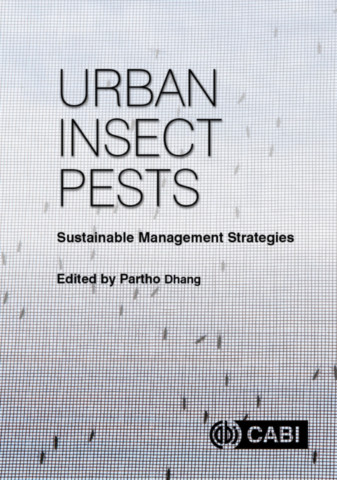 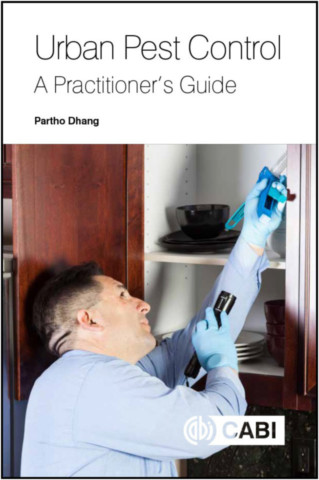 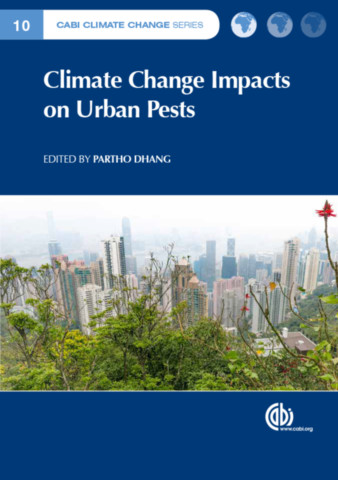 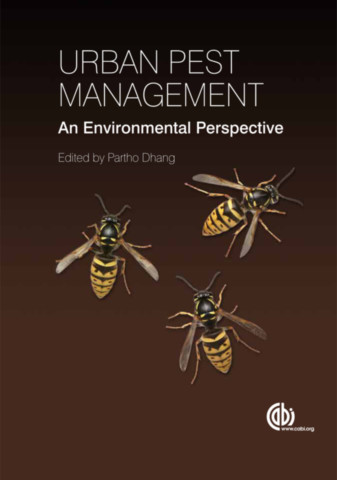