Julian Cribb is a science communicator, journalist and editor of several newspapers and books. His published work includes over 7,000 newspaper articles, 1,000 broadcasts, and three books and has received 32 awards for science, medical, agricultural and business journalism. He was Director, National Awareness, for Australia’s science agency, CSIRO, foundation president of the Australian Science Communicators, and originated the CGIAR's Future Harvest strategy. He has worked as a newspaper editor, science editor for The Australian and head of public affairs for CSIRO. He runs his own science communication consultancy and is the founding editor of www.sciencealert.com.au. 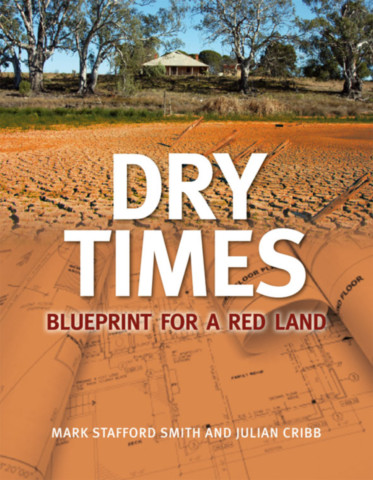 Blueprint for a Red Land