Richard P. Oliver is John Curtin Distinguished Professor in the Center for Crop Disease Management at Curtin University, Australia. Amongst other honors, Professor Oliver is an Honorary Fellow of the National Institute of Agricultural Botany (NIAB), Honorary Professor at Exeter and Nottingham Universities and was previously a Fellow at Rothamsted Research in the UK and a Visiting Professor at Wageningen University, The Netherlands. He is also a past President of the British Society for Plant Pathology. 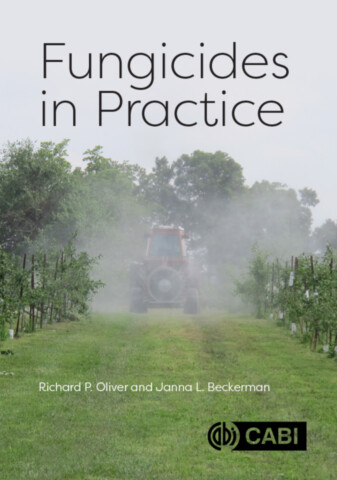