Bertrand Deputte’s main research is on the social behavior of captive primates, their visual and vocal communication, development of social behavior and social perception. Formerly he was Honorary Director of Research at the CNRS/Honorary Professor of Ethology at French National Veterinary Schools at Alfort (ENVA), where he also taught ethology and directed research on perception and social behaviors in cattle and dogs. 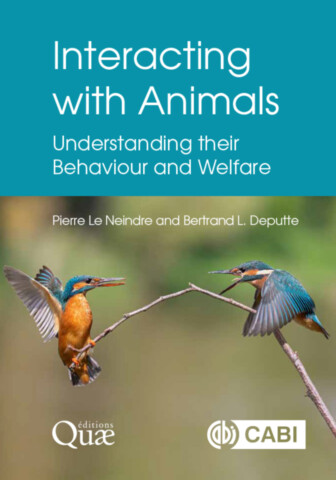 Understanding their Behaviour and Welfare