Dr. Hania Janta is a Research Coordinator at the Department for Cultural Studies and European Ethnology, University of Basel, where she manages an ESRC, EU-India Platform-funded “FilmInd – The Indian Film Industries as a driver of new socio-economic connections between India and Europe” project. Previously she worked as a Lecturer/Senior Lecturer at Bournemouth University, School of Tourism, and as Senior Lecturer at University of Surrey, SHTM, where she managed a large doctoral program in tourism and hospitality management. Since 2016 she remains a Visiting Research Fellow at the University of Surrey. Her research interests include tourism labor & human capital issues as well as contemporary forms of mobility. She has done research in the context of Eastern Europe focusing on Poland and Slovakia. She has published nineteen peer-reviewed papers in a range of journals, including Annals of Tourism Research and Tourism Management, numerous book chapters, and co-edited two special issues: on Reconceptualising VFR Mobilities in Population, Space and Place, 2015 (with Cohen & Williams) and Human Capital, Competences and Youth Migration in JEMS, 2019 (with Lulle & Emilsson). She is an Evaluator/Expert Reviewer for the European Commission and various National Science Foundation bodies. 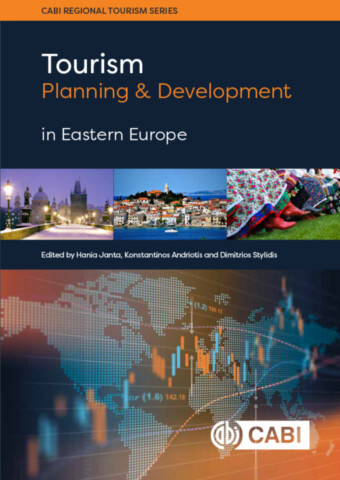