Maxwell J. Scott has a PhD in molecular cell biology with an emphasis on the regulation of gene expression from Baylor College of Medicine in Houston, Texas. He has developed techniques for insect transgenesis, engineered male-only strains of agricultural pests such as the New World screwworm and spotted wing Drosophila, led the assembly and analysis of genomes from several species including screwworm, participated in the application for field testing of a transgenic male-only screwworm strain and developed self-limiting gene drive technologies that are applicable to a broad range of insect pests. Max has worked at the University of North Carolina at Chapel Hill, the Institute of Biotechnology and Molecular Biology in Heraklion, Crete, Greece, Emory University, and was a lecturer in genetics for 16 years at Massey University in New Zealand. He is currently a Professor in the Entomology and Plant Pathology Department at North Carolina State University. He has contributed reviews, book chapters, a patent and peer reviewed publications. 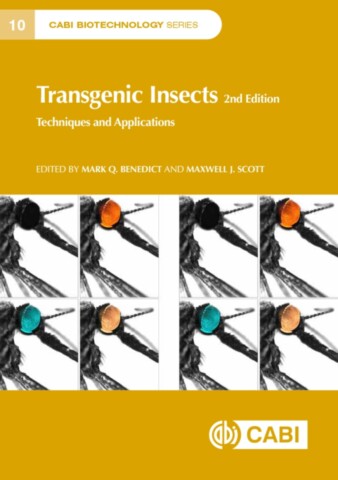