Maureen Griffiths teaches in the Department of Marketing at Monash University, is based on the Clayton campus, and is the Program Director BCom (Marketing Science). In 2011 she was awarded a Commendation for Outstanding Teaching and in February 2012 taught on the Masters program at the leading tourism school in Portugal, Escola Superior De Educação Instituto Politécnico De Viana Do Castelo. Her primary research interest is in religious tourism and she was an inaugural member of the International Religious Tourism and Pilgrimage Special Interest Group. Maureen is on the editorial board of the International Journal of Religious Tourism and Pilgrimage. In 2004 she participated in a Delphi group funded by the European Union as one of the world's ten leading experts in religious tourism. Maureen is a member of the Bayside Tourism Network, an advisory body to the City of Bayside and for four years was a judge for the Cardinia business awards. She is also Vice-President of the Australian Chapter of the International Institute for Peace Through Tourism. 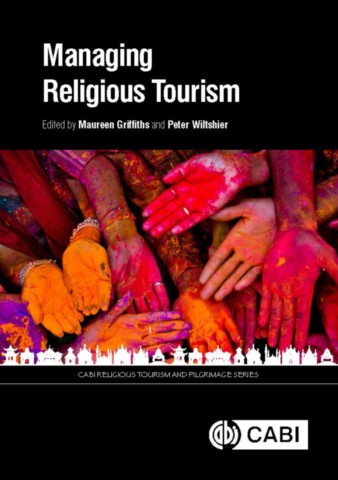