Ivan Ingelbrecht obtained his PhD in Plant Molecular Biology at the University of Ghent, Belgium in 1993. As a PhD student he published one of the first cases of transgene silencing in plants. As a Research Associate at Texas A&M (1996-2000) he produced virus and herbicide resistant transgenic sugarcane plants and developed, together with colleagues, a genetic transformation system for grapefruit. At Texas A&M, he isolated novel proteins involved in RNA interference pathways.

In 2000-2001, he worked as a Patent Liaison at CropDesign, Ghent, Belgium. He has 12 years working experience in Sub Saharan Africa, first as a post-doc (1994-1996) and later as Head of the Biotechnology Laboratory at the International Institute of Tropical Agriculture (IITA-2001 to 2009) in Nigeria. At IITA, Dr. Ingelbrecht was PI on research projects to develop genetic transformation systems for the tropical crops cassava and black-eyed peas and for molecular markers diversity. As Project Coordinator and member of the Research-for-Development Council at IITA, he was also involved in research management and priority setting for the Institute.

In 2010, he joined the UN Industrial Development Organization and the Institute Plant Biotechnology Overseas at the University Ghent as Program Manager of the International Industrial Biotechnology Network. 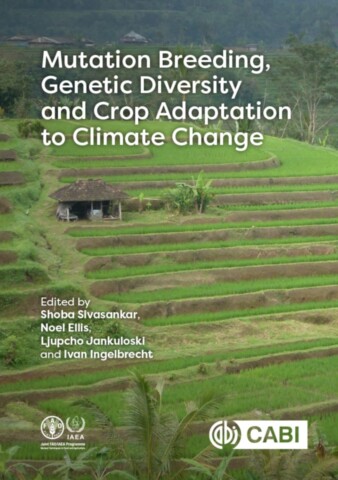