Robert Lindsay first found fame as sitcom star Wolfie Smith, and went on to win Tony, Olivier and Fred Astaire awards in the theatre for "Me and My Girl", before finding further success on TV, earning a Best Actor BAFTA for GBH. More recently Robert has appeared on the stage in "The Entertainer" and "Aristo", and on television in the popular BBC sitcom "My Family". 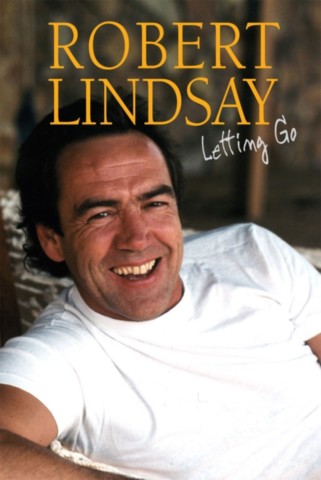