Keith S. Delaplane is a professor at the University of Georgia where he has responsibilities in research, graduate student advisement, and public outreach in pollinator management, social evolution, pathology, and conservation. He has won numerous awards, including the highest honor for outreach faculty at the University of Georgia, a named professorship, the Walter B. Hill Fellow. In 2014 HRH Queen Elizabeth II recognized him as an honorary Member of the British Empire (MBE) for his research and education efforts throughout the U.K. 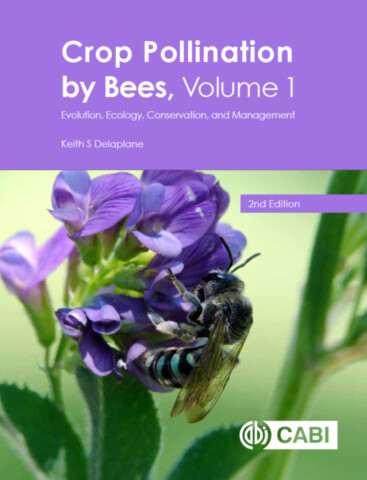