Sagi Denenberg graduated with Excellence in Academic Achievement from the Kosice Veterinary College in Slovakia. He relocated from Israel to Canada in 2003 and passed the North American veterinary licensing examination. Sagi provides behavior consults for owners with their pets including dogs, cats, horses, parrots and other exotic mammals. He is a diplomate of the American College of Veterinary Behaviorists, the European College of Animal Welfare and Behavioural Medicine and has passed his members certificate with the Australian College of Veterinary Scientists (Veterinary Behavior). Sagi has done a number of behavioral studies including the effects of pheromones on learning and socialization in puppies and a study of play toy preference in cats for which he was awarded the American Veterinary Society of Animal Behavior Excellence in Research Award. He also authored a number of articles and book chapters including the behavior chapters in the Merck Veterinary Manual, senior pet behavior and cognitive decline in the British Small Animal Veterinary Association Manual and more. Sagi is a consultant on the Veterinary Information Network (VIN) providing other veterinarians with advice. In addition to clinical duties Sagi is a frequent speaker at veterinary conferences in Europe and North America. 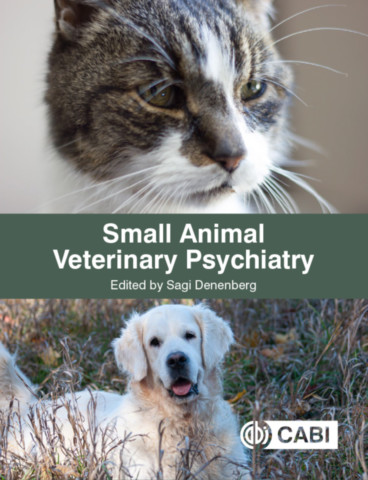 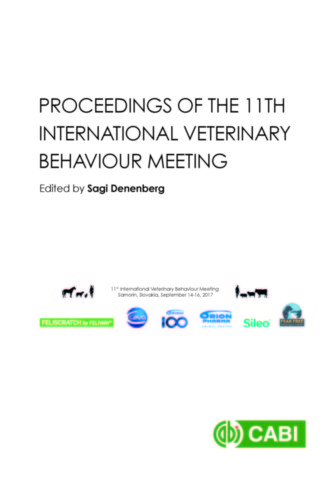