Aminul Hoque is a lecturer in the Educational Studies Department, Goldsmiths College, University of London, and a visiting lecturer at London Metropolitan University. He gained his doctorate from Goldsmiths College, and his research there forms the basis for this book. With over 24 years of voluntary and professional experience in the youth, community and voluntary sector, he is a recognized expert in young people and cultural identity. For eight years a street detached/outreach worker and youth engagement adviser for Rathbone, a UK-based national charity, he has worked with disadvantaged and disengaged young people in some of the most poverty-stricken areas of London. His work has been recognized by accolades such as a National Training Award in 2002 and the Philip Lawrence Award in 2005. He was awarded an MBE in 2008 for services to youth justice in east London. In addition to his passion for academia and youth and community work, Aminul is also a freelance journalist and broadcaster. His inaugural radio documentary, Islamic Pride, was shortlisted for the prestigious Sony Awards in 2004. His writing focuses on issues of multicultural Britain, identity, social justice, youth policy and race relations. 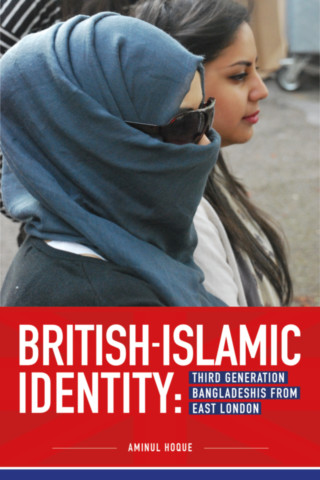