Harold G. Cogger was Curator of Reptiles at the Australian Museum, Sydney until 1976, when he became Deputy Director with primary responsibility for scientific research programs and collections. On his retirement in 1995 the Museum appointed him John Evans Memorial Fellow, a position he still holds. He was Conjoint Professor in the Faculty of Science and Mathematics at the University of Newcastle, 1997–2001. He has published widely on reptiles and amphibians, including the six previous editions of this book. Most of his field research has been undertaken in Australia, New Guinea and the Pacific. 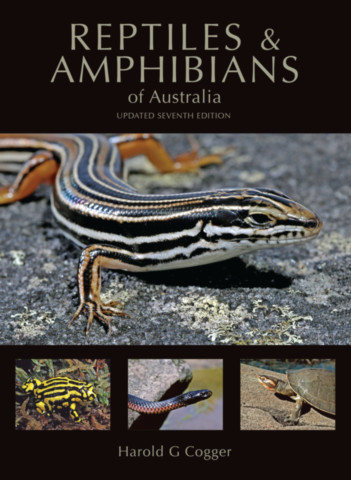