Stuart Ellis is the Chief Executive Officer of the Australasian Fire and Emergency Service Authorities Council (AFAC). He began his career as an Army Officer, serving for over 22 years with the Special Air Service Regiment. In 1996, he was appointed Chief Executive Officer of the South Australian Country Fire Service. He later established a consultancy company and has been involved in over 20 operational reviews including the Canberra Bushfires, the Victorian Bushfire Royal Commission and the operational response to the Christchurch Earthquake. 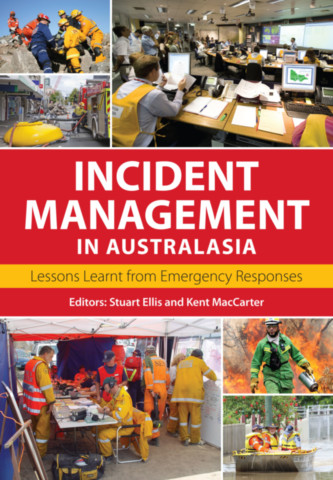