It is the mission of River Publishers to become an influential market player in the publishing and distribution of state-of-the-art, peer-reviewed, English language academic and professional content in specific STM fields; books and journals written by academics and engineers for the institutional and professional markets. 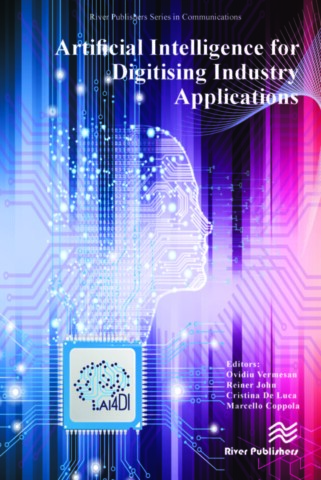 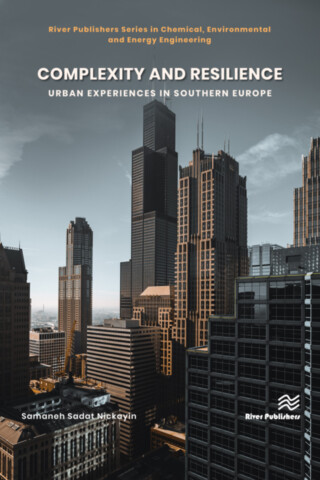 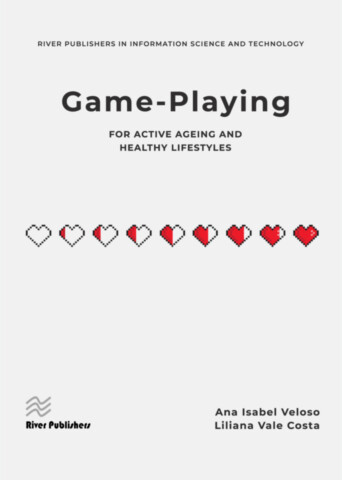 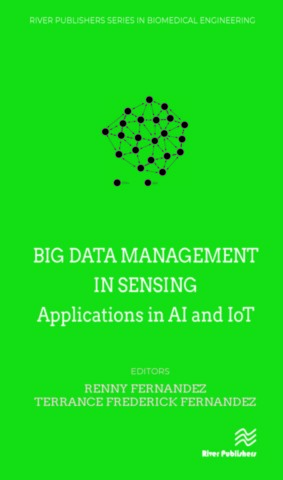 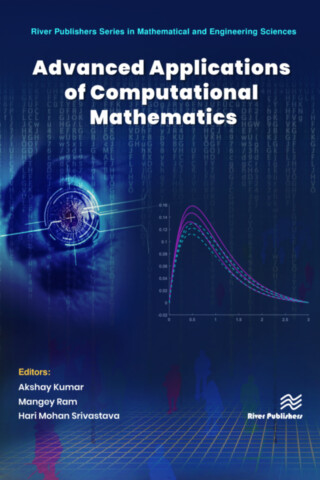 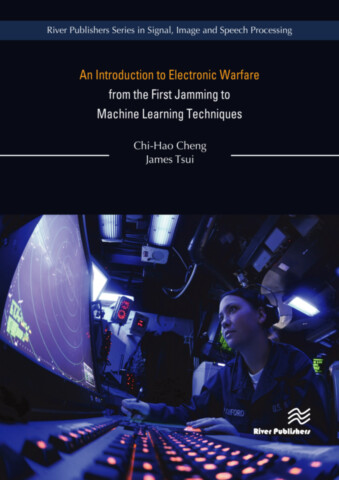 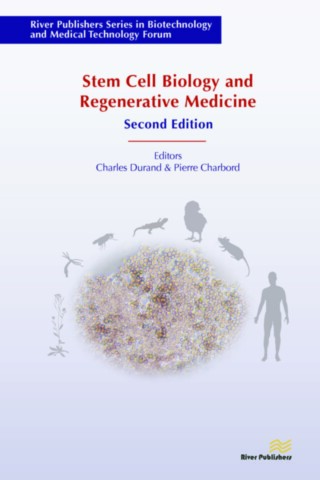 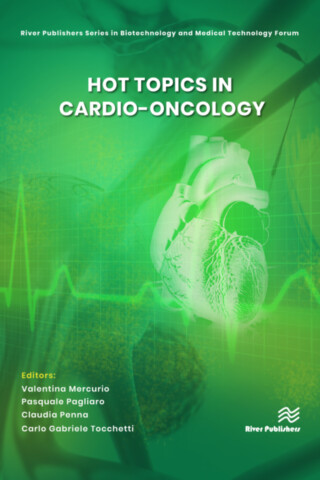 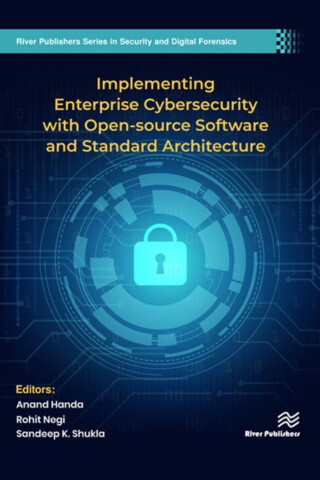 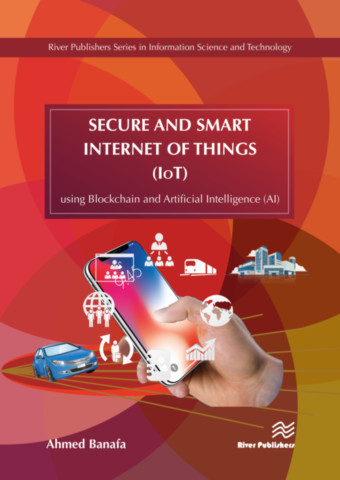 “For those who follow technology issues on social media and in academic circles, Professor Ahmed Banafa is widely known as a "must read." He has the unique ability to write about challenging scientific and technical concepts and translate them into insightful and clear terms that all readers can experience. Professor Banafa's new book, Secure and Smart Internet of Things (IoT) Using Blockchain and AI, exemplifies this capability and provides an inspiring guide to two emerging technologies impacting both the performance and security of The Internet of Things.

Generally defined, the Internet of Things (IoT) refers to the general idea of things that are readable, recognizable, locatable, addressable, and/or controllable via the Internet. It encompasses devices, sensors, people, data, and machines. According to Gartner, there is expected to be nearly 26 billion networked devices on the IoT by 2020, giving any business, no matter the industry, access to endless amounts of vital, real-time data about their company and customers. Inside and outside the workplace, the IoT has the potential to change the way we work and live. Professor Banafa takes readers on a deep dive of the IoT value chain connectivity implications of both IoT and the Industrial Internet of Things (IIoT). He analyses in great detail the benefits and risk associated with the billions of networked sensors and devices comprising the current and future IoT landscape.

The second part of Professor Banafa's book explores the emerging technologies of fog computing, artificial intelligence, and blockchain and offers an assessment of ho these technologies impact that status and security issues surrounding IoT. All of these technologies are both intriguing and disruptive. Professor Banafa elaborates on the numerous possibilities for blockchain in navigating and protecting the emerging internet of things as it touches both government and industry. My particular interest is in the cybersecurity aspects of emerging technologies and securing IoT and this book clearly is educational in providing direction and ideas in that area.

I most highly recommend Professor Ahmed Banafa's book Secure and Smart Internet of Things (IoT) Using Blockchain and AI for anyone interested in technology and security issues as we enter the Fourth Industrial Revolution. It serves as both an informative compass and an enjoyable read.” 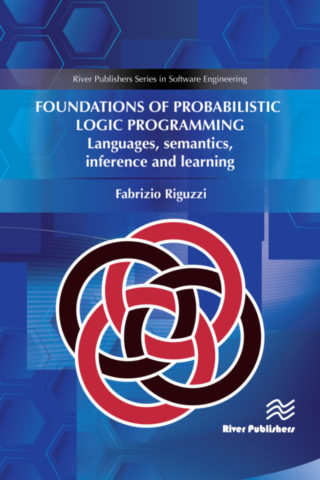 "Probabilistic logic programming (PLP) is an attempt to find a bridge between computational logic and modern machine learning methods. This book gives a nice, self-contained introduction to PLP. It consists of 12 chapters, which can be grouped into five parts: preliminaries, languages, semantics, inference, and learning...The book will be useful for readers with a background in computer science and artificial intelligence who want to learn about principles, techniques, and systems for probabilistic logic programming." 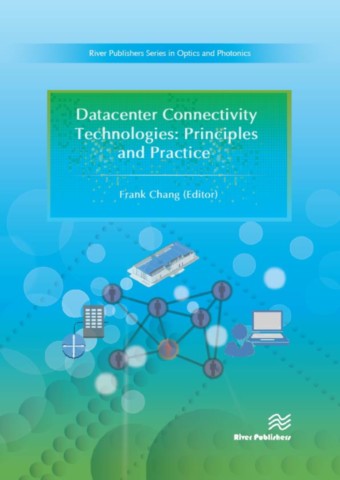 “Datacenter Connectivity Technologies: Principles and Practice, provides a comprehensive and in-depth look at the development of various optical connectivity technologies which are making an impact on the building of data centers.

The technologies span from short range connectivity, as low as 100 meters with multi-mode fiber links inside data centers, to long distances of hundreds of kilometers with single-mode fiber links. The book is the first of its kind to address the various advance technologies connecting data centers. It represents a collection of achievements and the latest developments from well-known industry experts and academic researchers active in this field.” 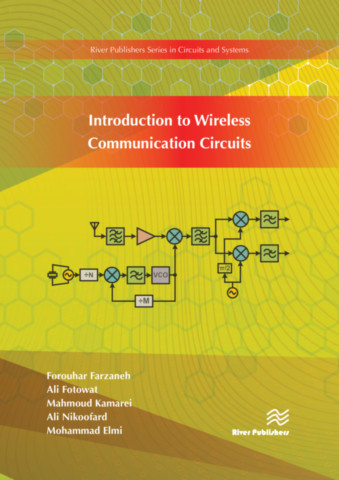 "Introduction to Wireless Communication Circuits focuses on special circuits dedicated to the RF level of wireless communications. From oscillators to modulation and demodulation, and from mixers to RF and power amplifier circuits, all are presented in a sequential manner. A wealth of analytical relations is provided in the text alongside various worked out examples. Related problem sets are given at the end of each chapter. Basic concepts of RF Analog Circuit Design are developed with the technical topics discussed including: Wireless Communication System; RF Oscillators and Phase Locked Loops; Modulator and Demodulator Circuits; RF Mixers; Automatic Gain Control and Limiters; Microwave Circuits, Transmission Lines and S-Parameters; Matching Networks; Linear Amplifier Design and Power Amplifiers; and Linearization Techniques. An ideal textbook for advanced undergraduate and graduate students, as well as RF Engineers and professionals. . . (U)nreservedly recommended for technical college curriculums and university library collections."