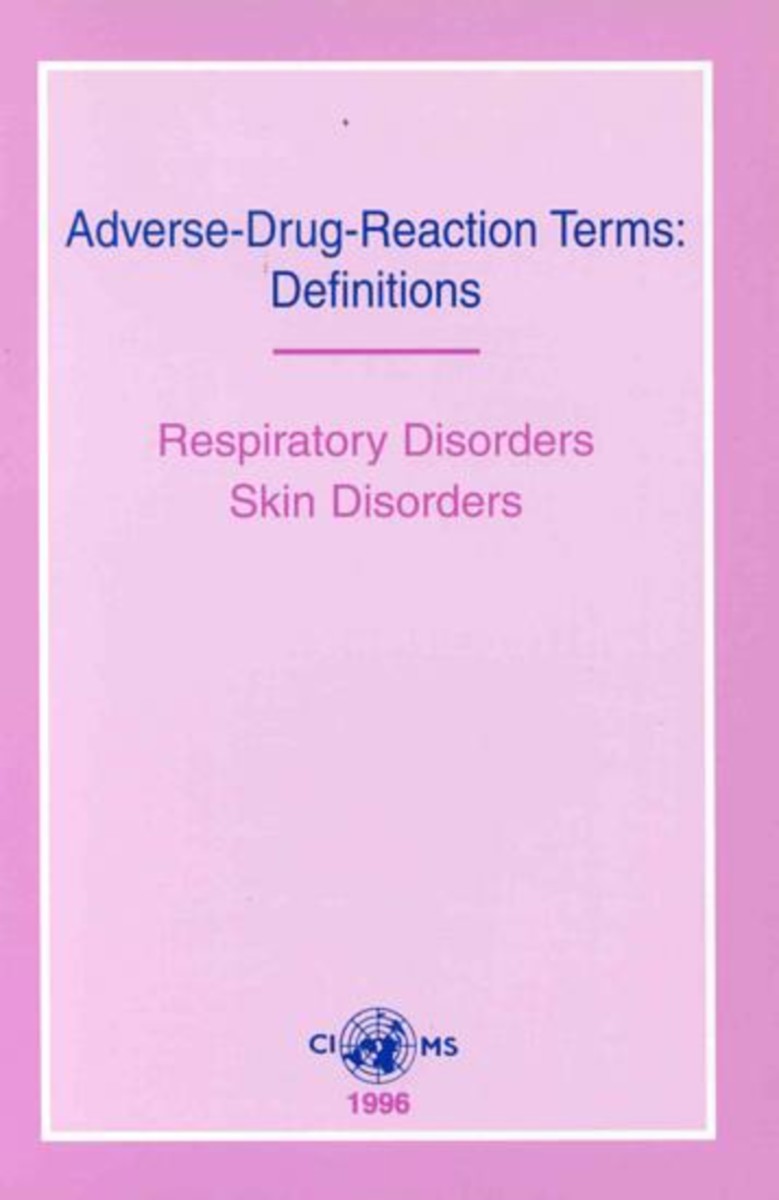 Definition of Terms and Minimum Requirements for their Use: Respiratory and Skin Disorders

The book has two parts. The first gives recommended terms, definitions, and minimum requirements for their use for eighteen respiratory disorders, moving from asphyxia and asthma to respiratory arrest, depression, and paralysis. Each recommended term is accompanied by a brief explanation, a clear definition, and a statement of basic requirements, which should be met whenever the term is used to designate and report an adverse drug reaction. Where relevant, information also includes the clinical tests or findings needed to support diagnosis of the disorder. Similar information is provided in the second part, which defines and characterizes eight of the most important cutaneous eruptions that may be caused by drugs.

Council for International Organizations of Medical Sciences (CIOMS) is an international, non-governmental, non-profit organization established jointly by WHO and UNESCO in 1949. In 2009 CIOMS celebrated the 60th anniversary of its creation. Through its membership, CIOMS is representative of a substantial proportion of the biomedical scientific community. In 2013, the membership of CIOMS included 49 international, national and associate member organizations, representing many of the biomedical disciplines, national academies of sciences and medical research councils.