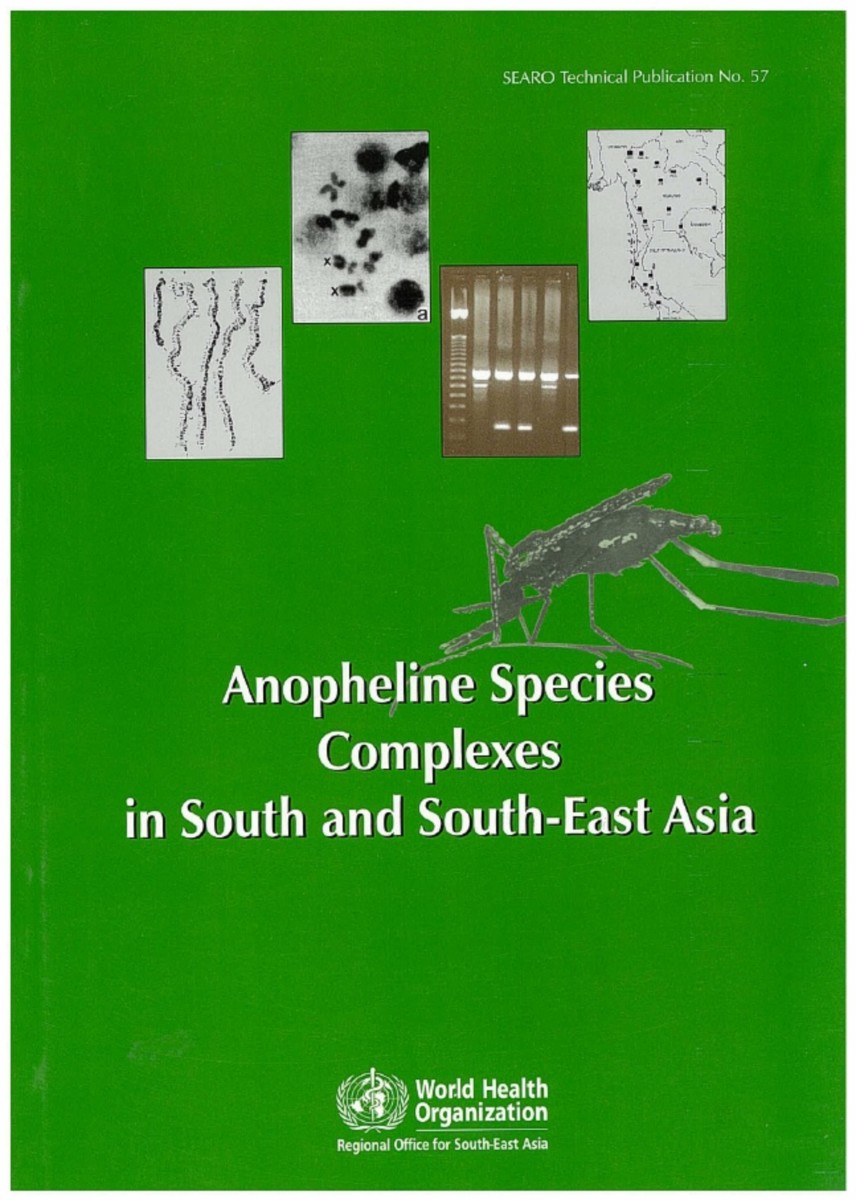 Vector-borne diseases are a major health problem in South-East Asia and in other parts of the world. There are about 4,500 mosquito species in existence; species belonging to the Anopheles genus transmit malaria. Combating malaria is part of the Millennium Development Goals, and vector control is a key strategy both regionally and globally. Therefore, the review and dissemination of information on vector species is critically important.

Most of the anophelines that are involved in the transmission of malaria in South and South-East Asia have been identified as species complexes. Members of a species complex are reproductively isolated evolutionary units with distinct gene pools and hence they differ in their biological characteristics. In 1998 WHO published Anopheline Species Complexes in South-East Asia. New identification tools have been developed since then, and therefore this updated edition was needed. It summarizes work that has been done on anopheline cryptic species and will be highly valuable to researchers, field entomologists and malaria-control program managers.