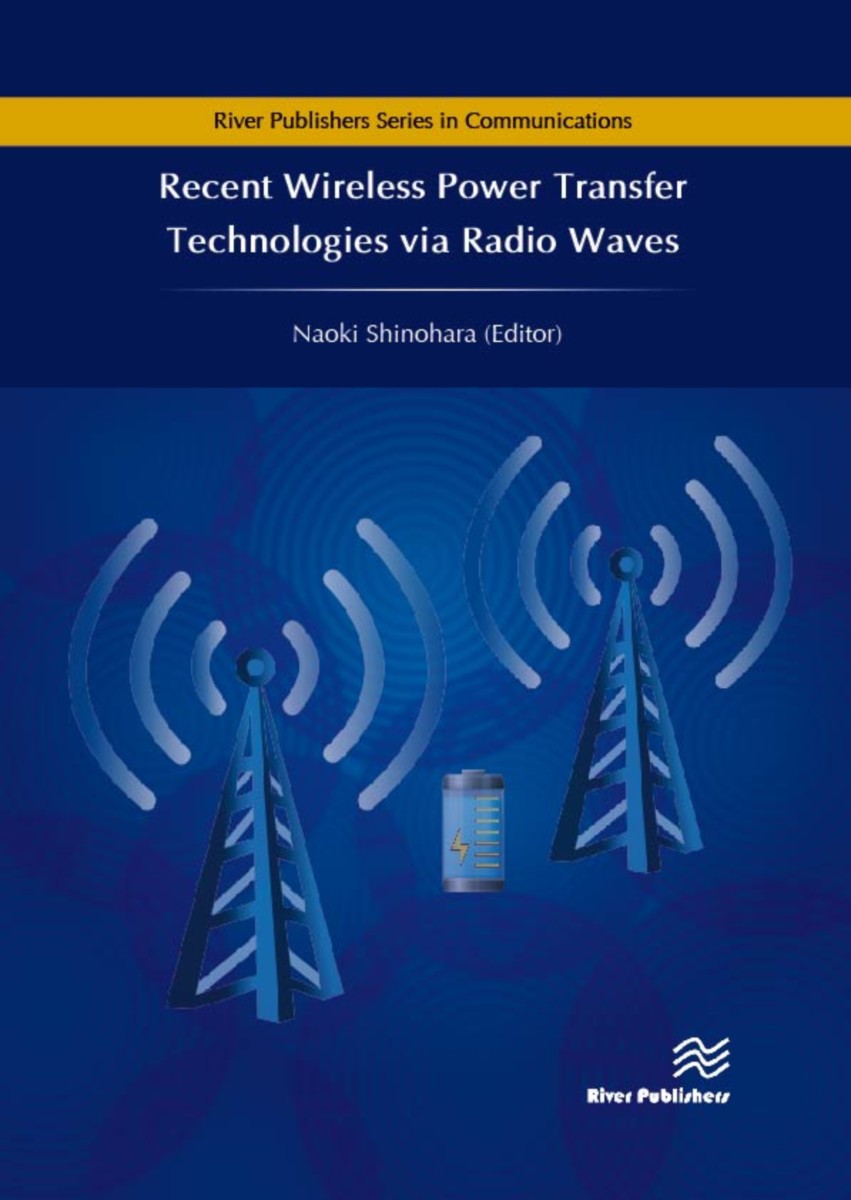 Technical topics discussed in the book include:

WPT is an old technology based on the basic theory of radio waves; however, WPT is also a state-of-the-art technology for the latest applications in IoT, sensor networks, wireless chargers for mobile phones, and solar power satellite. The theory behind these technologies, as well as applications, are explained in this book.