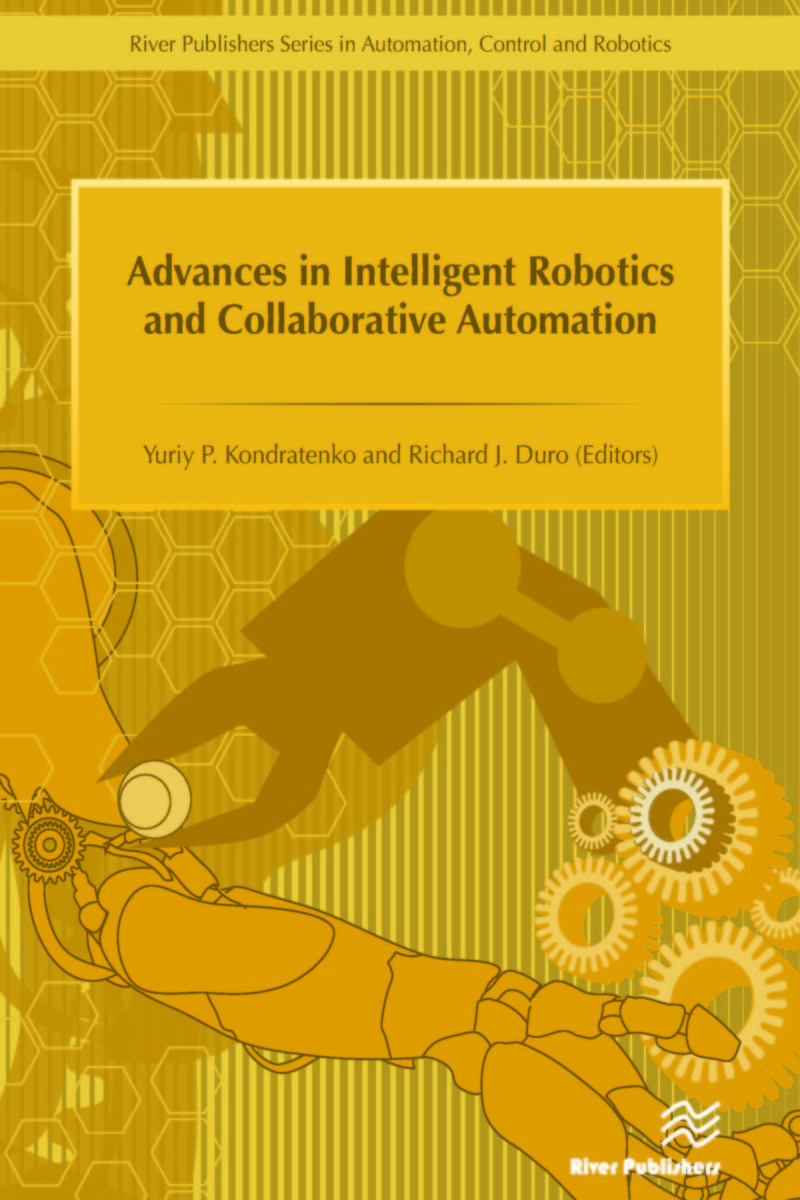 Advances in Intelligent Robotics and Collaborative Automation provides an overview of a series of advanced research lines in robotics as well as of design and development methodologies for intelligent robots and their intelligent components. It represents a selection of extended versions of the best papers presented at the Seventh IEEE International Workshop on Intelligent Data Acquisition and Advanced Computing Systems: Technology and Applications IDAACS 2013 that were related to these topics. Its contents integrate state-of-the-art computational intelligence-based techniques for automatic robot control to novel distributed sensing and data integration methodologies that can be applied to intelligent robotics and automation systems. The objective of the text is to provide an overview of some of the problems in the field of robotic systems and intelligent automation and the approaches and techniques that relevant research groups within this area are employing to solve them.

The contributions of the different authors have been grouped into four main sections:
• Robots
• Control and Intelligence
• Sensing
• Collaborative automation

The chapters have been structured to provide an easy-to-follow introduction to the addressed topics, including the most relevant references, so that anyone interested in this field can get started in the area.