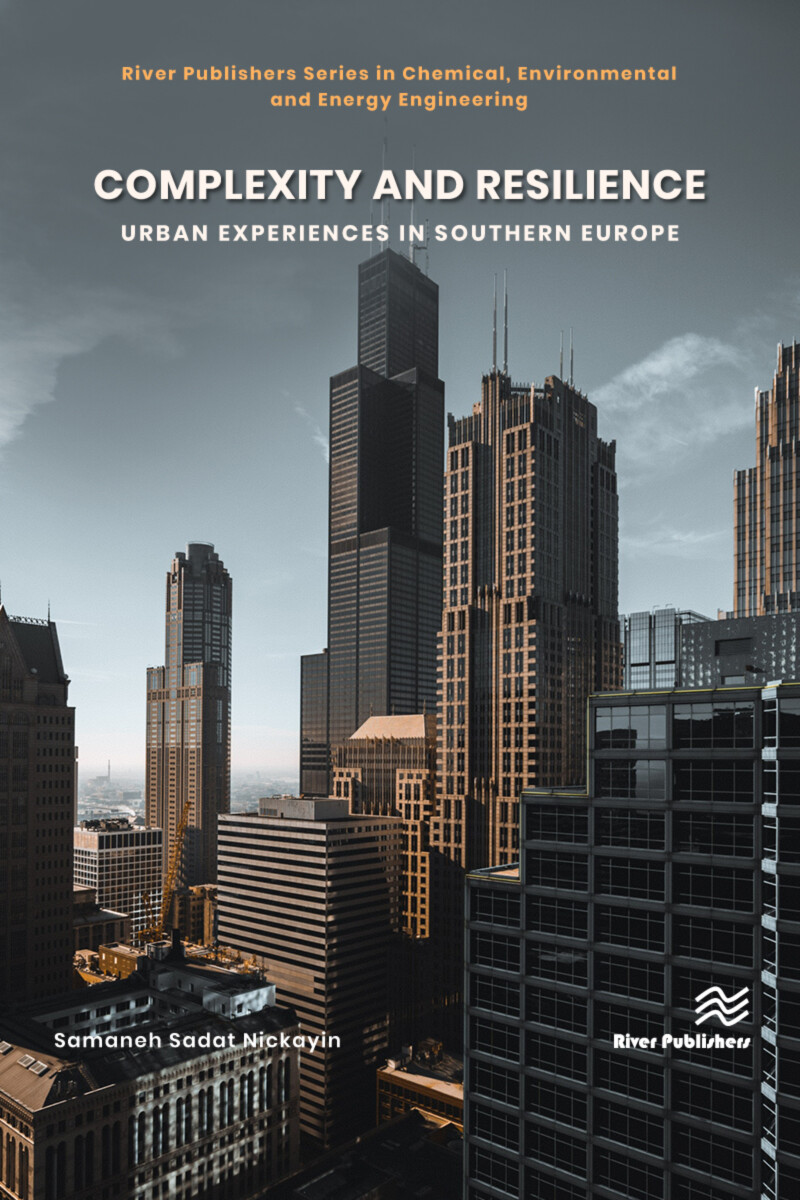 Thirty years after the seminal work entitled "The Mediterranean City in Transition" by Lila Leontidou, the present contribution reformulates a narrative framework interpreting the medium-term evolution of Southern European cities and generalizes this framework to analyze other metropolitan areas with similar morphological and functional characteristics worldwide. Going beyond traditional Mediterranean discourses grounded on economic backwardness, social secularism, and demographic mix, an original interpretation of Mediterranean urbanities is proposed related to the local governance, real estate bubbles, land-use mix, and deregulation in urban expansion. Focusing on socioeconomic development processes in the Northern Mediterranean, the lost opportunity to reduce regional disparities and to give value to scenic and cultural values of the cities and the surrounding countryside are additional issues considered in this vision. Based on a narrative analysis of ecologically fragile and socially fragmented Mediterranean contexts, the pervasiveness of a structural crisis--affecting regional and country economic systems, while infiltrating the institutions, local governance systems, and the society--is finally debated as a contribution to a better understanding of complex urbanities worldwide.

Samaneh Sadat Nickayin is a lecturer at Agricultural University of Iceland. She moved to Italy at a young age to pursue studies in Landscape Architecture. She received her Ph.D. in Landscape and Environment from “Sapienza” (March 2018) and her Ph.D. thesis has been elected as the winner of ECLAS Annual Awards 2018 – Outstanding Student Award, 3rd cycle. She graduated with honors from “Sapienza” with a master thesis entitled “Landscape for river reclamation: Meuse river--its floodplain system, identity, and transformation” in Belgium. Before she got into Landscape studies, she received a Bachelor of Computer Hardware Engineering (Tehran, 2002-2006). Prior to attending Ph.D. program, she worked for several Architectural Firms, winning several national and international competitions. She was engaged on issues ranging from Urban renewal to Green Infrastructure and Water System management, working in New Zealand, Turkey, Italy and Iran. She has conducted field research at The University of Pennsylvania Stuart Weitzman School of Design (2017) and Université de Liège (2012). Prior to moving to Iceland, she was the former teaching assistant of Prof. Franco Zagari and Prof. Fabio Di Carlo at Sapienza. Samaneh’s research interests focus on solving Large-Scale Planning problems with particular attention to holistic approaches. She is the author of many essays in journals and books.