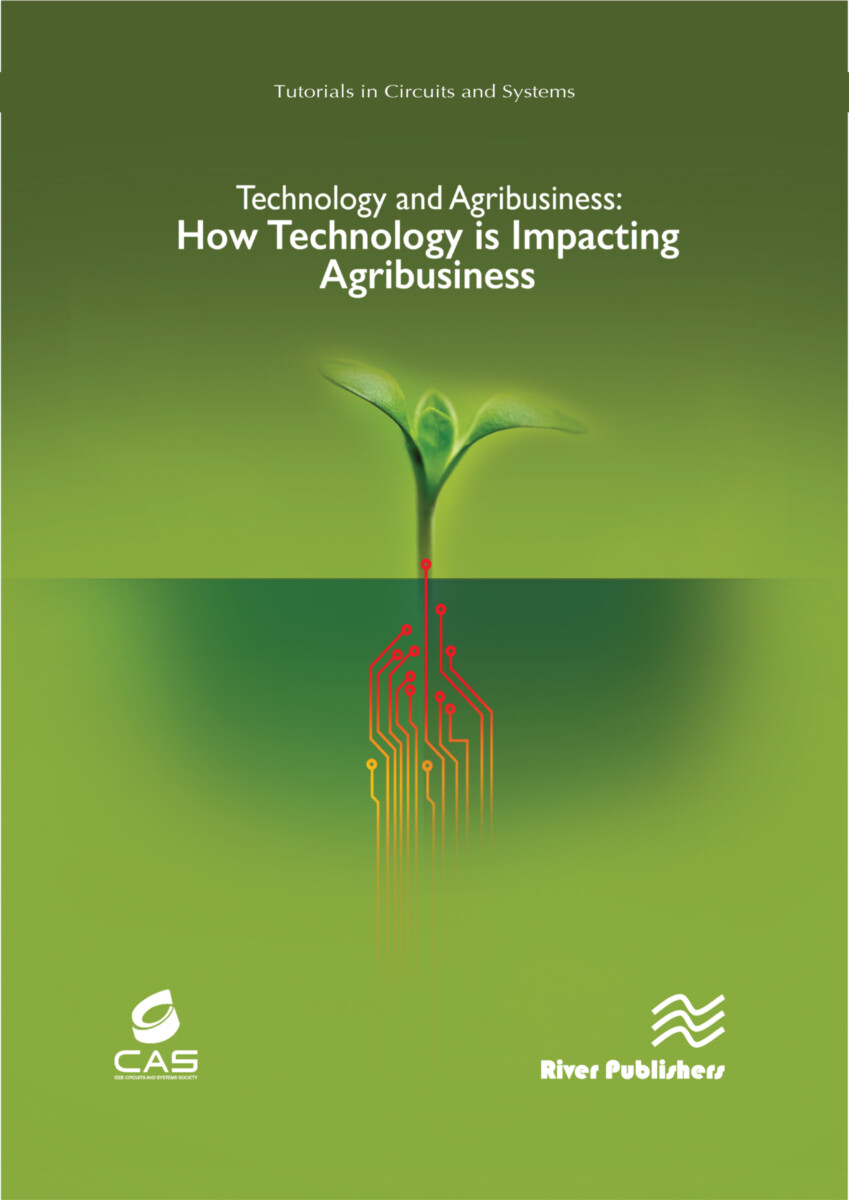 Tutorials in Circuits and Systems Series

How Technology is Impacting Agribusiness

The world population is growing, and it is expected that in 2050 there will be 9.7 billion inhabitants on the Earth. According to FAO (United Nations, Food and Agriculture Organization) we need to increase the productivity of agriculture by between 50% and 70% to be able to feed the world population at that time. Other researchers think that reducing the wastage of food may be enough to handle the 2050 population.

Several factors must be considered to ensure that humanity is able to feed the world's population in 2050 and beyond:

The seasonal school presents and discusses the major problems that agribusiness is facing and the different technologies that can be applied to solve and improve such issues. Specific case studies are presented along with the technological solutions that have been applied to solve or minimize the impact. Agribusiness covers different topics such as arable farming, dairy farming, fruits, vegetables, meat, etc. Each of these domains has different needs that can be addressed through smart agriculture technologies such as circuits and systems. Also, these domains affect the sustainability of the planet as they impact at least 4 out of the 9 planetary boundaries.

12. Let the plants do the talking: listen to them and let them tell you how they feel – Danilo Demarchi, Paolo Motto Ros, Umberto Garlando, Politecnico di Torino, Torino, Italy

Victor Grimblatt has an engineering diploma in microelectronics from Institut Nationale Polytechnique de Grenoble (INPG – France) and an electronic engineering diploma from Universidad Tecnica Federico Santa Maria (Chile). He is doing his PhD on IoT for Smart Agriculture at IMS lab University of Bordeaux. He is currently R&D Group Director and General Manager of Synopsys Chile, leader in Electronic Design Automation (EDA). He opened the Synopsys Chile R&D Center in 2006. He has expertise in business and technology and understands very well the trends of the electronic industry; therefore, he is often consulted for new technological business development.

Before joining Synopsys, he worked for different Chilean and multinational companies, such as Motorola Semiconductors, Honeywell Bull, VLSI technology Inc., and Compass Design Automation Inc. He started to work in EDA in 1988 in VLSI Technology Inc., where he developed synthesis tools being one of the pioneers of this new technology. He also worked in embedded systems development in Motorola semiconductors.

He has published several papers in IoT, EDA and embedded systems development, and since 2007 he has been invited to several Latin American Conferences (Argentina, Brazil, Chile, Mexico, Peru and Uruguay) to talk about Circuit Design, EDA, IoT, and Embedded Systems. From 2006 to 2008 he was member of the “Chilean Offshoring Committee” organized by the Minister of Economy of Chile. In 2010 he was awarded as “Innovator of the Year in Services Export”. In 2012 he was nominated best engineer of Chile. He is also a member of several Technical Program Committees on Circuit Design and Embedded Systems. Since 2012 he is chair of the IEEE Chilean chapter of the CASS. He is also the President of the Chilean Electronic and Electrical Industry Association (AIE)