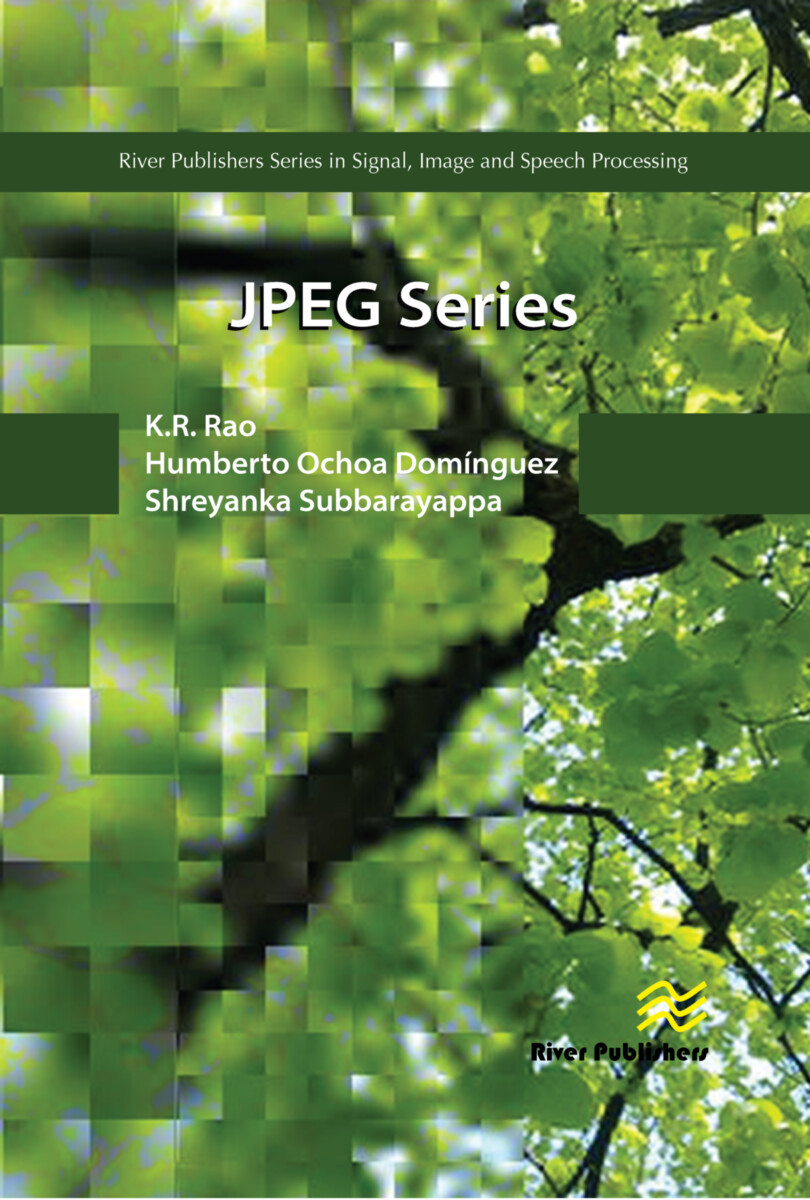 While the JPEG image standard was developed more than 25 years ago, it is still dominant in terms of image formation, manipulation and transmission over the internet and other media. As technology advances, new demands have arisen for the efficient transmission and storage of images causing other formats to emerge. Over the years, several extensions such as, JPEGLS, JPEG2K, JPEGXT, JPEGXR, JPEGXS and JPEG Pleno, have been added, constructing a series of standards for the compression and transmission of images. This book is the first to bring together most of the series of JPEG standards in a book.

This book covers the descriptions of the JPEG standards and gives the reader an overview of the latest advances in the standards of the Joint Photographic Experts Group.

Dr. Shreyanka Subbarayappa received her B.E. degree in Telecommunication Engineering from Ramaiah Institute of Technology, Bangalore, India in 2009. She received her M.S. and Ph.D. in Electrical Engineering from the University of Texas at Arlington in 2012 and 2020. She is currently serving as an assistant professor at Ramaiah University of Applied Sciences, Bangalore, India in the Electronics and Communication Department since January 2018. Prior to this, she has had 5 years of research and industry experience, working for Intel Corporation in US, UK and India as a Team Lead in the graphics driver development for Windows, Linux and Android operating systems. She has delivered many lectures on “Data Compression” nationally and internationally. She has also worked as a visiting faculty at University of Texas at Arlington for a period of one year from 2019 to 2020 taking masters level courses. She was hired as a "Subject Expert" by Google LLC, U.S.A. for advising the attorney on patent litigation cases on video codecs algorithms. She has served as a reviewer for many masters and Ph.D. thesis. Her passion and research interests are in the field of Multimedia Processing, Video Pre/Post Processing, Video Codecs, Image Pre/Post Processing, Image Codecs and Audio Codecs.