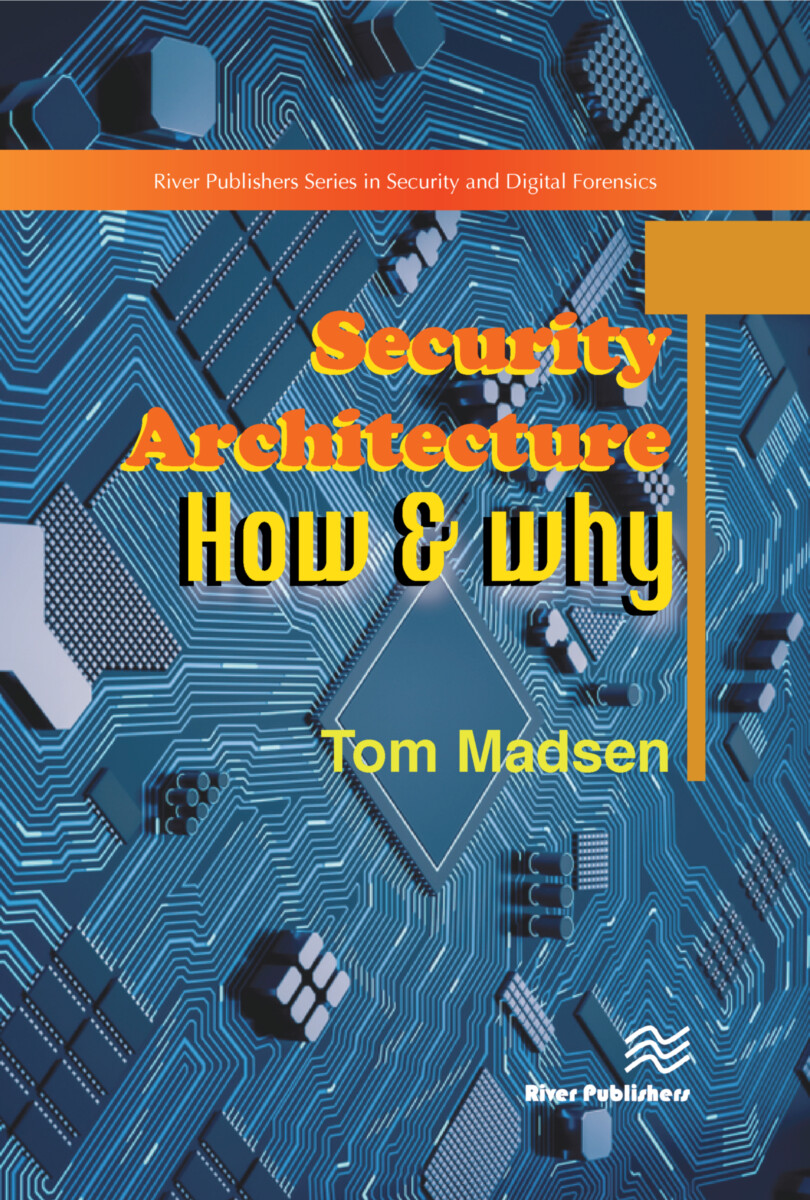 Security Architecture – How & Why

Tom Madsen works as a Security Architect for ATEA in Denmark, specializing in security from Microsoft and Cisco. He is author of the book The Art of War for Computer Security (Springer).