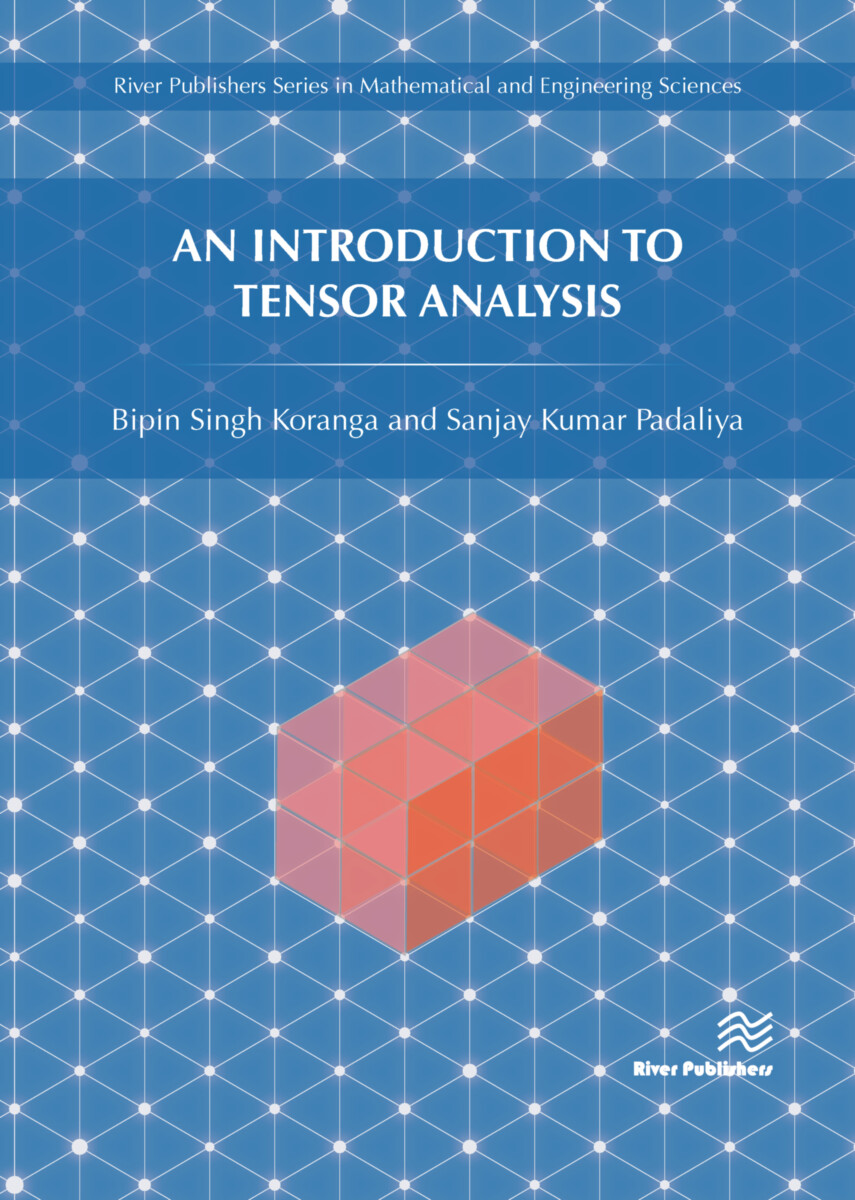 An Introduction to Tensor Analysis

The subject of Tensor Analysis deals with the problem of the formulation of the relation between various entities in forms which remain invariant when we pass from one system of coordinates to another. The invariant form of equation is necessarily related to the possible system of coordinates with reference to which the equation remains invariant. The primary purpose of this book is the study of the invariance form of equation relative to the totality of the rectangular coordinate system in the three-dimensional Euclidean space. We start with the consideration of the way the sets representing various entities are transformed when we pass from one system of rectangular coordinates to another. A Tensor may be a physical entity that can be described as a Tensor only with respect to the manner of its representation by means of multi-sux sets associated with different systems of axes such that the sets associated with different systems of coordinates obey the transformation law for Tensor. We have employed sux notation for tensors of any order, we could also employ single letter such as A,B to denote Tensors.

Bipin Singh Koranga is a Graduate from Kumaun University, Nainital. He has been with the Theoretical Physics Group, IIT Bombay since 2006 and received his Ph.D. in Physics (Neutrino Masses and Mixings) from the Indian Institute of Technology Bombay in 2007. He has been teaching basic courses in Physics and Mathematical Physics at the graduate level for the last 12 years. His research interests include the origin of the universe, Physics beyond the standard model, theoretical nuclear Physics, quantum mechanical neutrino oscillation and some topics related to astronomy. He has published over 42 scientific papers in various international journals. His present research interests include the neutrino mass models and related phenomenology.

Sanjay Kumar Padaliya is presently Head, Department of Mathematics, S.G.R.R. (P.G) College, Dehradun. He received his Ph.D. in Mathematics (Fixed Point Theory) from Kumaun University, Nainital. He has been teaching basic courses in Mathematics at graduate and postgraduate level for the last 20 years. His present research interests include Fixed Point Theory and Fuzzy Analysis. He has published over 25 scientific papers in various international journals of repute and has presented his works at national and international conferences. His latest book, An Introduction to Tensor Analysis is published by River Publishers. Dr. Padaliya is also a life member of Indian Mathematical Society, Ramanujan Mathematical Society and International Academy of Physical Sciences.