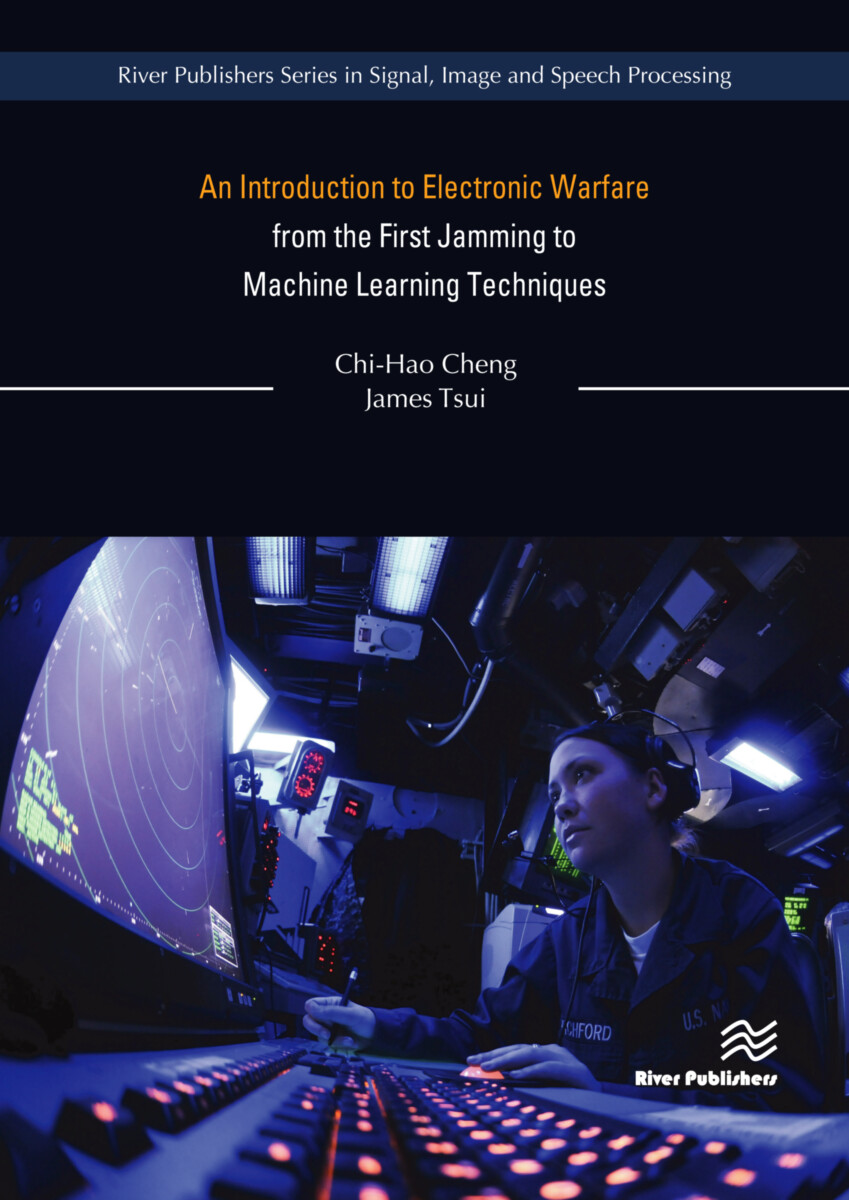 Since its creation at the beginning of World War II, radars have forever transformed the practice of modern warfare. The evolution of countermeasure conducted by electronic warfare systems against radars and radars’ corresponding counter countermeasures is an intriguing technical subject.

This book provides a very accessible introduction to a broad range of radar and electronic warfare technologies. The subjects covered in this book range from early radar development to later technologies such as stealthy techniques, low probability of intercept radar, and machine learning.

Dr. James Tsui was the world's leading authority on Electronic Warfare (EW) receiver technology. His pioneering work has resulted in over 50 awarded patents, and he has been recognized as an Air Force Research Laboratory (AFRL) and Institute of Electrical and Electronics Engineers (IEEE) Fellow. Among his 90 publications, Dr. Tsui has authored seven books on receivers: two on analog EW receivers, three on digital EW receivers, and two on software GPS receivers. These books are used as primary references by engineers and scientists developing advanced receiver technologies for many diverse sensing applications, including EW, radar, communications and navigation systems. The books have been the basis for university graduate courses and highly sought-after short courses developed and taught to all three DoD services and DoD industrial companies internationally. Dr. Tsui passed away in 2019.