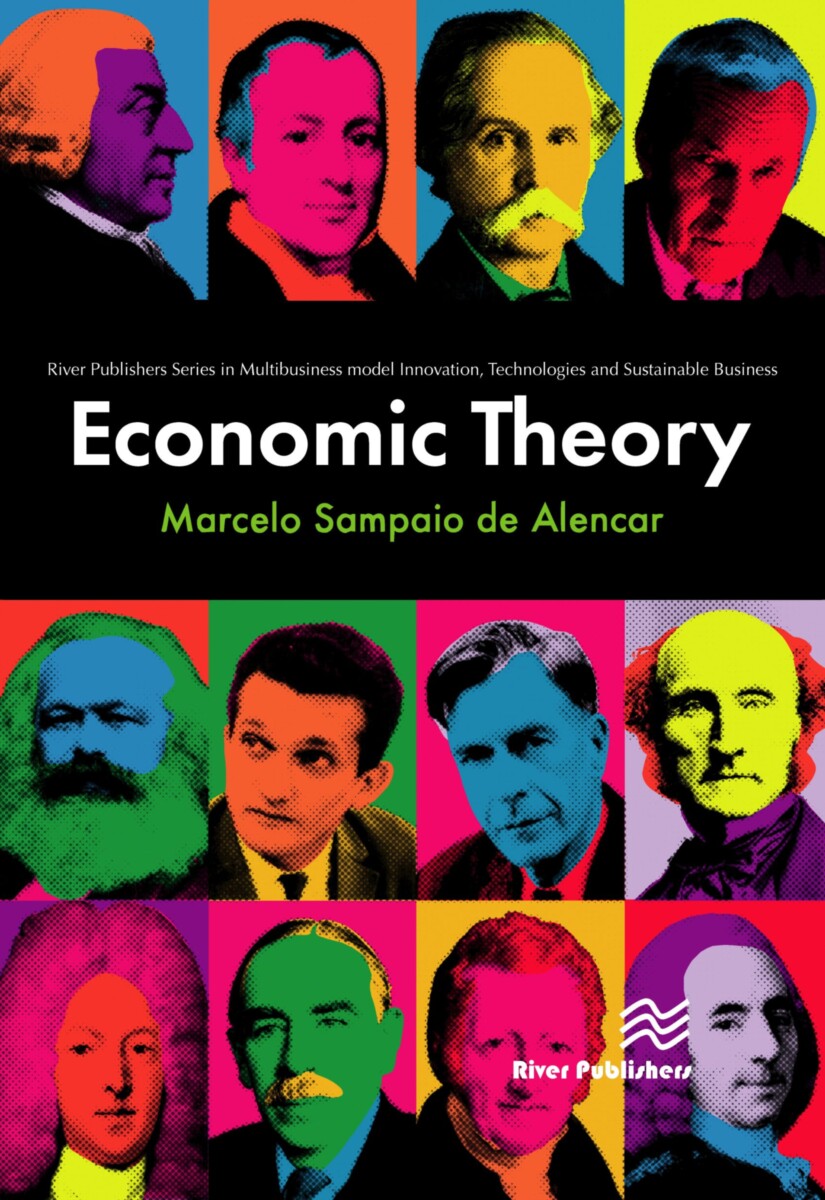 The book describes the evolution of economic theory, considering historical, political, and scientific perspectives. It discusses economic concepts and the formation of economics as a discipline since the feudal system, passing through the formation of the State, until the present. The main economic concepts are presented, including microeconomics, macroeconomics, econometrics, privatization, taxes, tariffs, the concept of currencies, stock markets, international transactions, and economic policies. The book contains a complete glossary of economic terms to help the reader.

Analysis of the Economic Results of Privatization