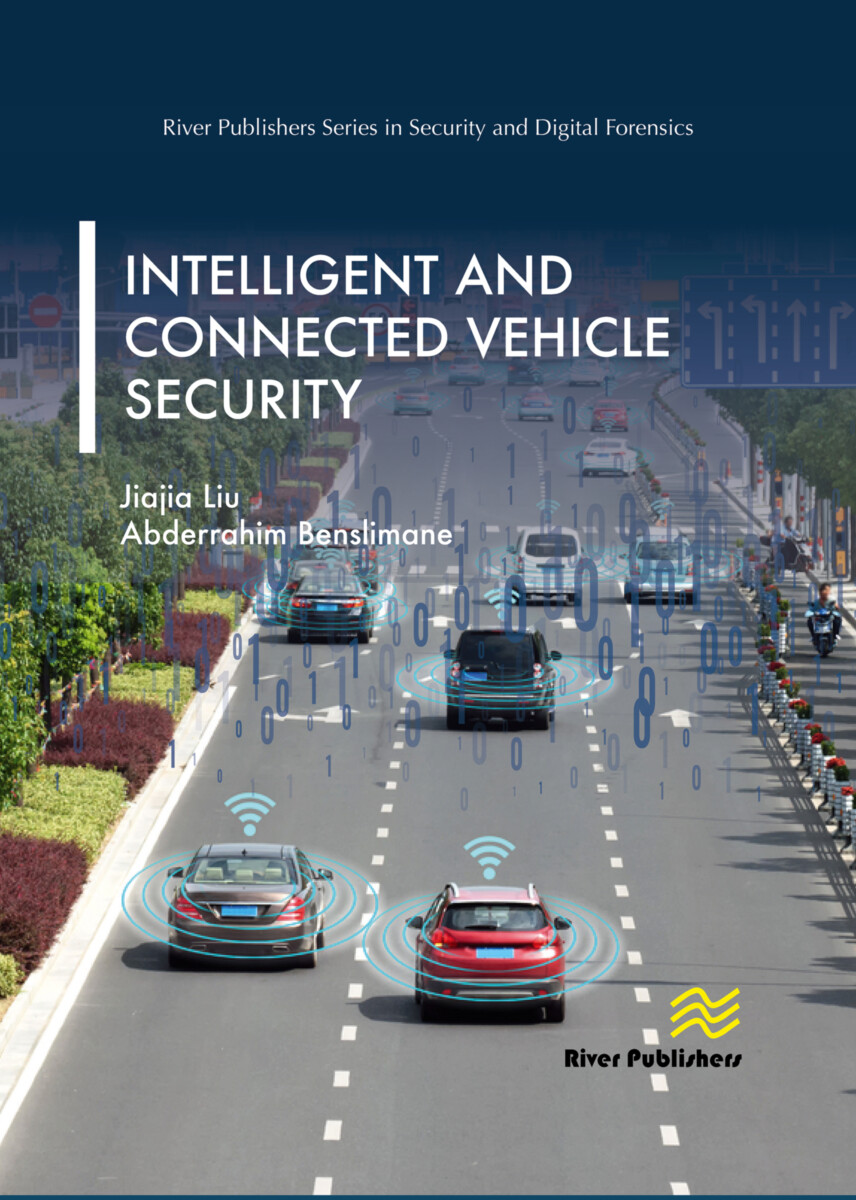 Intelligent and Connected Vehicles (ICVs) are moving into the mainstream of the worldwide automotive industry. A lot of advanced technologies, like artificial intelligence, big data, millimeter wave radar, LiDAR and high-definition camera based real-time environmental perception, etc., are increasingly being applied in ICVs, making them more intelligent and connected with devices surrounding the vehicles. However, although the versatile connection and information exchange among ICVs, external devices, and human beings provides vehicles with a better and faster perception of surrounding environments and a better driving experience for users, they also create a series of intrusion portals for malicious attackers which threaten the safety of drivers and passengers. This book is concerned with the recognition and protection against such threats.

Security for ICVs includes information across the fields of automobile engineering, artificial intelligence, computer, microelectronics, automatic control, communication technology, big data, edge/cloud computing, and others. This book comprehensively and systematically introduces security threats to ICVs coming from automotive technology development, on-board sensors, vehicle networking, automobile communications, intelligent transportation, big data, cloud computing, etc. Then, through discussion of some typical automobile cyber-attack case studies, readers will gain a deeper understanding of the working principle of ICVs, so that they can test vehicles more objectively and scientifically. In this way they will find the existence of vulnerabilities and security risks and take the corresponding protective measures to prevent malicious attacks. Technical topics discussed in the book include but are not limited to:

Participants of the Reviewing Process

Jiajia Liu is a full professor (Vice Dean) with the School of Cybersecurity, Northwestern Polytechnical University, China. He was a full Professor at the School of Cyber Engineering, Xidian University, from 2013 to 2018, and was the director of Internet of Things Security Research Center, Xidian Univ from 2016 to 2018. He has published more than 190 peer-reviewed papers in many high quality publications, including prestigious IEEE journals and conferences. He received IEEE ComSoc Best YP (Young Professional) Award in Academia in 2020, IEEE VTS Early Career Award in 2019, IEEE ComSoc Asia-Pacific Outstanding Young Researcher Award in 2017, IEEE ComSoc Asia-Pacific Outstanding Paper Award in 2019, Niwa Yasujiro Outstanding Paper Award in 2012, the Best Paper Awards from many international conferences including IEEE flagship events such as IEEE GLOBECOM in 2016 and 2019, IEEE WCNC in 2012 and 2014, IEEE WiMob in 2019, IEEE IC-NIDC in 2018, AICON in 2019. He was also a recipient of the Tohoku University President Award 2013. His research interests cover a wide range of areas including intelligent and connected vehicles, mobile/edge/cloud computing and storage, Internet of things security, wireless and mobile ad hoc networks, and space-air-ground integrated networks. He has been actively joining the society activities, like serving as associate editor for IEEE Transactions on Wireless Communications (May 2018-present), IEEE Transactions on Computers (Oct. 2015-Jun. 2017) and IEEE Transactions on Vehicular Technology (Jan. 2016 - present), editor for IEEE Network (July 2015-present), editor for IEEE Transactions on Cognitive Communications and Networking (January 2019-present), guest editors of top ranking international journals like IEEE Transactions on Emerging Topics in Computing (TETC), IEEE Network Magazine, IEEE Internet of Things (IoT) Journal, etc., and serving on technical program committees of numerous international conferences like the leading symposium co-chair of AHSN symposium for GLOBECOM 2017, CRN symposium for ICC 2018, AHSN symposium for ICC 2019. He is the Vice Chair of IEEE IOT-AHSN TC and is a Distinguished Lecturer of IEEE Communications Society and Vehicular Technology Society.

Abderrahim Benslimane is Full Professor of Computer-Science at the Avignon University/France since 2001. He has the French award for Doctoral supervision and Research 2017-2021. He has been recently an International Expert at the French Ministry of Foreign and European affairs (2012-2016). He served as a coordinator of the Faculty of Engineering and head of the Research Center in Informatics at the French University in Egypt. He was attributed the French award of Scientific Excellency (2011-2014). He has been Associate Professor at the University of Technology of Belfort-Montbéliard since September 1994. He obtained the title to supervise researchers (HDR 2000) from the University of Cergy-Pontoise, France. He received the PhD degree (1993), DEA (MS 1989) from the Franche-Comte University of Besançon, and BS (1987) from the University of Nancy, all in Computer Science.

He has been reviewer of a great number of journals, of national research projects sponsored by the ANR/Telecom French Agency. He is involved in many national and international projects.