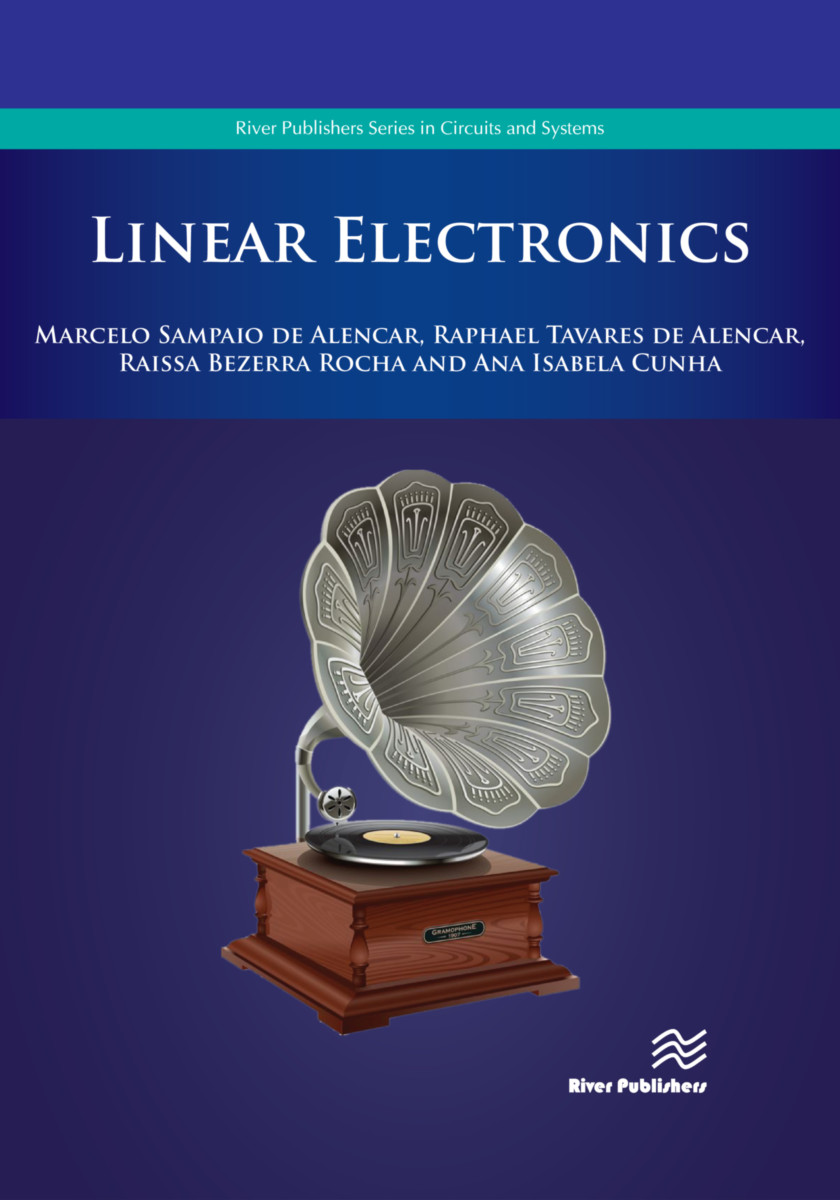 River Publishers Series in Circuits and Systems is a series of comprehensive academic and professional books which focus on theory and applications of Circuit and Systems. This includes analog and digital integrated circuits, memory technologies, system-on-chip and processor design. The series also includes books on electronic design automation and design methodology, as well as computer aided design tools.

A considerable amount of effort has been devoted, both in industry and academia, towards the design, performance analysis and evaluation of amplification schemes and filters to be used in control systems, audio and video equipment, instrumentation and communication systems.

This book is intended to serve as a complementary textbook for courses dealing with Linear Amplification, but also as a professional book, for engineers who need to update their knowledge in the electronics, control, and communications areas.

The book is suitable for the undergraduate as well as the initial graduate levels of Electrical and Electronics Engineering, Mecatronics, Telecommunications, Automation and Control courses, and is useful for the professional who wants to review or get acquainted with the modern exposition of the amplification theory. The book presents essential concepts in plain language and covers the most important applications of amplifier circuits.

Four appendices are included: an appendix to detail the operational amplifier model; an appendix with specification data sheets; an appendix on Fourier transform and signal spectrum, including the concepts of convolution; and another one that presents and explains the usual electronics acronyms.

Raissa Bezerra Rocha is at Federal University of Sergipe, Brazil.

Ana Isabela Cunha is at Federal University of Bahia, Brazil.