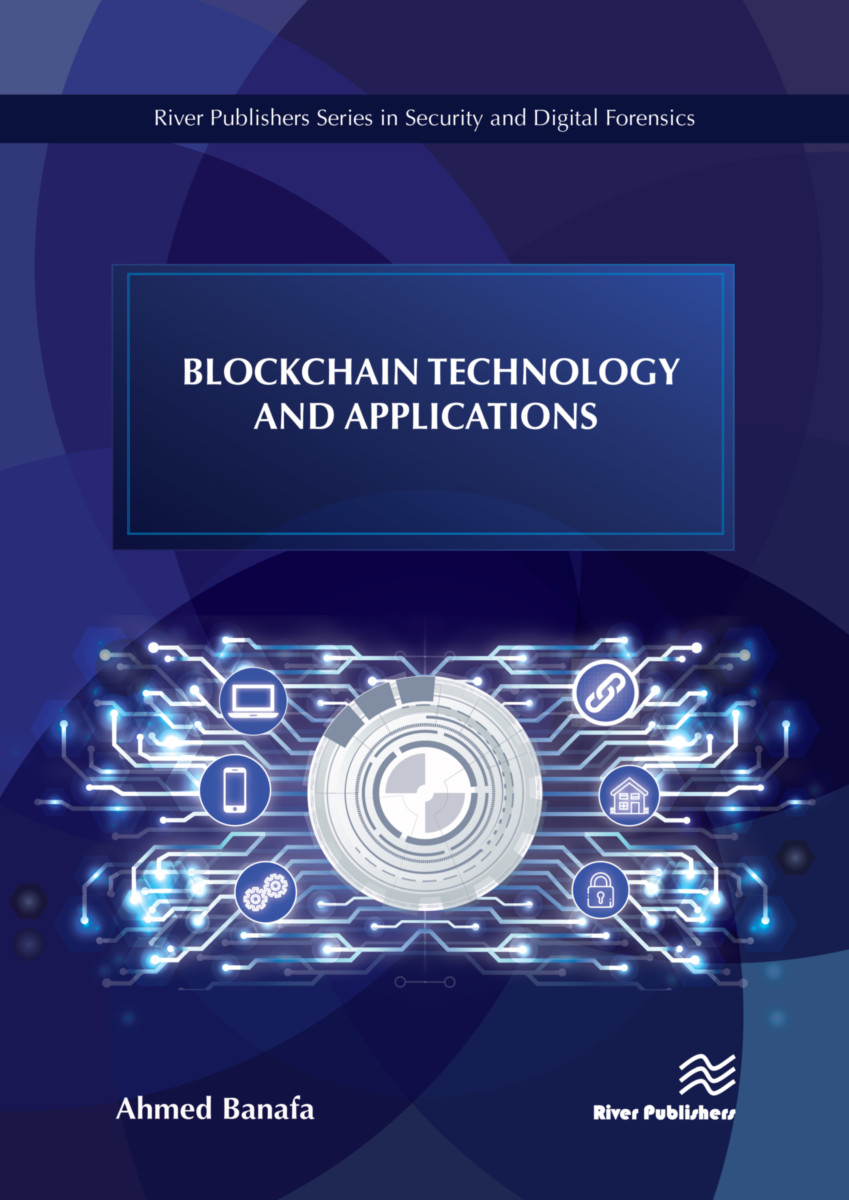 Blockchain is an emerging technology that can radically improve transactions security at banking, supply chain, and other transaction networks. It’s estimated that Blockchain will generate $3.1 trillion in new business value by 2030. Essentially, it provides the basis for a dynamic distributed ledger that can be applied to save time when recording transactions between parties, remove costs associated with intermediaries, and reduce risks of fraud and tampering. This book explores the fundamentals and applications of Blockchain technology. Readers will learn about the decentralized peer-to-peer network, distributed ledger, and the trust model that defines Blockchain technology. They will also be introduced to the basic components of Blockchain (transaction, block, block header, and the chain), its operations (hashing, verification, validation, and consensus model), underlying algorithms, and essentials of trust (hard fork and soft fork). Private and public Blockchain networks similar to Bitcoin and Ethereum will be introduced, as will concepts of Smart Contracts, Proof of Work and Proof of Stack, and cryptocurrency including Facebook’s Libra will be elucidated. Also, the book will address the relationship between Blockchain technology, Internet of Things (IoT), Artificial Intelligence (AI), Cybersecurity, Digital Transformation and Quantum Computing.

Readers will understand the inner workings and applications of this disruptive technology and its potential impact on all aspects of the business world and society. A look at the future trends of Blockchain Technology will be presented in the book.

Ahmed Banafa has extensive experience in research, operations and management, with focus on IoT, Blockchain, Cybersecurity and AI. He served as an instructor at well-known universities and colleges, including Stanford University, University of California, Berkeley; California State University-East Bay; San Jose State University; and University of Massachusetts. He is the recipient of several awards, including Distinguished Tenured Staff Award, Instructor of the year for 4 years in a row, and Certificate of Honor from the City and County of San Francisco. He was named as No.1 tech voice to follow, technology fortune teller and influencer by LinkedIn in 2018. His research is featured on many reputable sites and in magazines including Forbes, IEEE and MIT Technology Review. He has been interviewed by ABC, CBS, NBC,BBC, NPR, Fox TV and various radio stations. He is a member of the MIT Technology Review Global Panel. He studied Electrical Engineering at Lehigh University, Cybersecurity at Harvard University, and Digital Transformation at Massachusetts Institute of Technology (MIT). He is the author of the books: Secure and Smart Internet of Things (IoT) using Blockchain and Artificial Intelligence (AI) and Blockchain Technology and Applications.