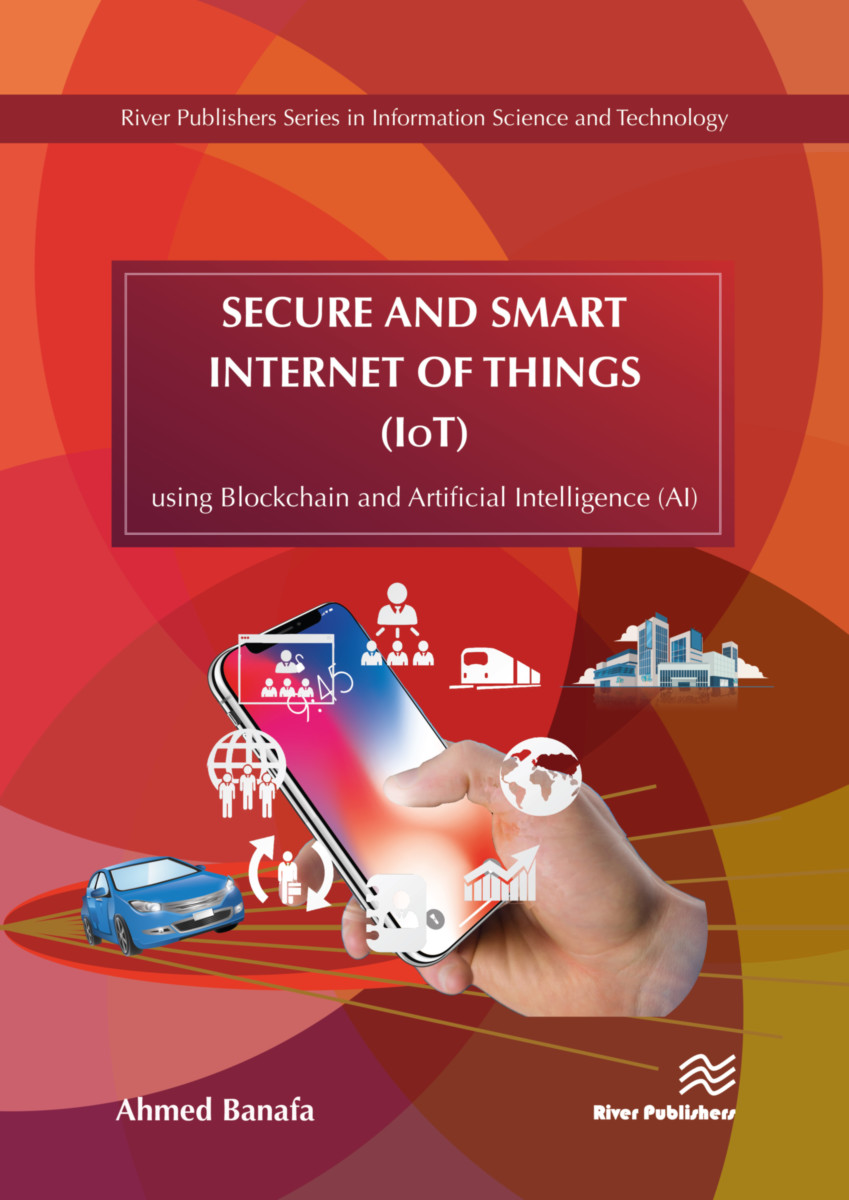 By 2020, experts forecast that up to 28 billion devices will be connected to the Internet with only one third of them being computers, smartphones and tablets. The remaining two thirds will be other "devices"--sensors, terminals, household appliances, thermostats, televisions, automobiles, production machinery, urban infrastructure and many other "things"--which traditionally have not been Internet enabled.

This "Internet of Things" (IoT) represents a remarkable transformation of the way in which our world will soon interact. Much like the World Wide Web connected computers to networks, and the next evolution connected people to the Internet and other people, IoT looks poised to interconnect devices, people, environments, virtual objects and machines in ways that only science fiction writers could have imagined. In a nutshell, the Internet of Things (IoT) is the convergence of connecting people, things, data and processes. It is transforming our life, business and everything in between. Secure and Smart Internet of Things explores many aspects of the Internet of Things and explains many of the completed principles of IoT and the new advances in IoT including the use of Fog Computing, AI, and Blockchain technology.

The topics discussed in the book include:

“For those who follow technology issues on social media and in academic circles, Professor Ahmed Banafa is widely known as a "must read." He has the unique ability to write about challenging scientific and technical concepts and translate them into insightful and clear terms that all readers can experience. Professor Banafa's new book, Secure and Smart Internet of Things (IoT) Using Blockchain and AI, exemplifies this capability and provides an inspiring guide to two emerging technologies impacting both the performance and security of The Internet of Things.

Generally defined, the Internet of Things (IoT) refers to the general idea of things that are readable, recognizable, locatable, addressable, and/or controllable via the Internet. It encompasses devices, sensors, people, data, and machines. According to Gartner, there is expected to be nearly 26 billion networked devices on the IoT by 2020, giving any business, no matter the industry, access to endless amounts of vital, real-time data about their company and customers. Inside and outside the workplace, the IoT has the potential to change the way we work and live. Professor Banafa takes readers on a deep dive of the IoT value chain connectivity implications of both IoT and the Industrial Internet of Things (IIoT). He analyses in great detail the benefits and risk associated with the billions of networked sensors and devices comprising the current and future IoT landscape.

The second part of Professor Banafa's book explores the emerging technologies of fog computing, artificial intelligence, and blockchain and offers an assessment of ho these technologies impact that status and security issues surrounding IoT. All of these technologies are both intriguing and disruptive. Professor Banafa elaborates on the numerous possibilities for blockchain in navigating and protecting the emerging internet of things as it touches both government and industry. My particular interest is in the cybersecurity aspects of emerging technologies and securing IoT and this book clearly is educational in providing direction and ideas in that area.

I most highly recommend Professor Ahmed Banafa's book Secure and Smart Internet of Things (IoT) Using Blockchain and AI for anyone interested in technology and security issues as we enter the Fourth Industrial Revolution. It serves as both an informative compass and an enjoyable read.”

Professor Ahmed Banafa has extensive experience in research, operations and management, with a focus on IoT, blockchain, cybersecurity and AI. He is the recipient of a Certificate of Honor from the City and County of San Francisco and the Author & Artist Award 2019 of San Jose State University. He was named number 1 tech voice to follow, technology fortune teller and influencer by LinkedIn in 2018, his research has been featured in Forbes, IEEE and MIT Technology Review, and he has been interviewed by ABC, CBS, NBC, CNN, BBC, NPR and Fox. He is a member of the MIT Technology Review Global Panel. He is the author of the book Secure and Smart Internet of Things (IoT) using Blockchain and Artificial Intelligence (AI) which won 3 awards, the San Jose State University Author & Artist Award, One of the Best Technology eBooks of all Time Award, and One of the Best AI Model Books of All Time Award. His second book was Blockchain Technology and Applications used at Stanford University and other prestigious schools in the USA. He studied Electrical Engineering at Lehigh University, Cybersecurity at Harvard University and Digital Transformation at Massachusetts Institute of Technology (MIT).