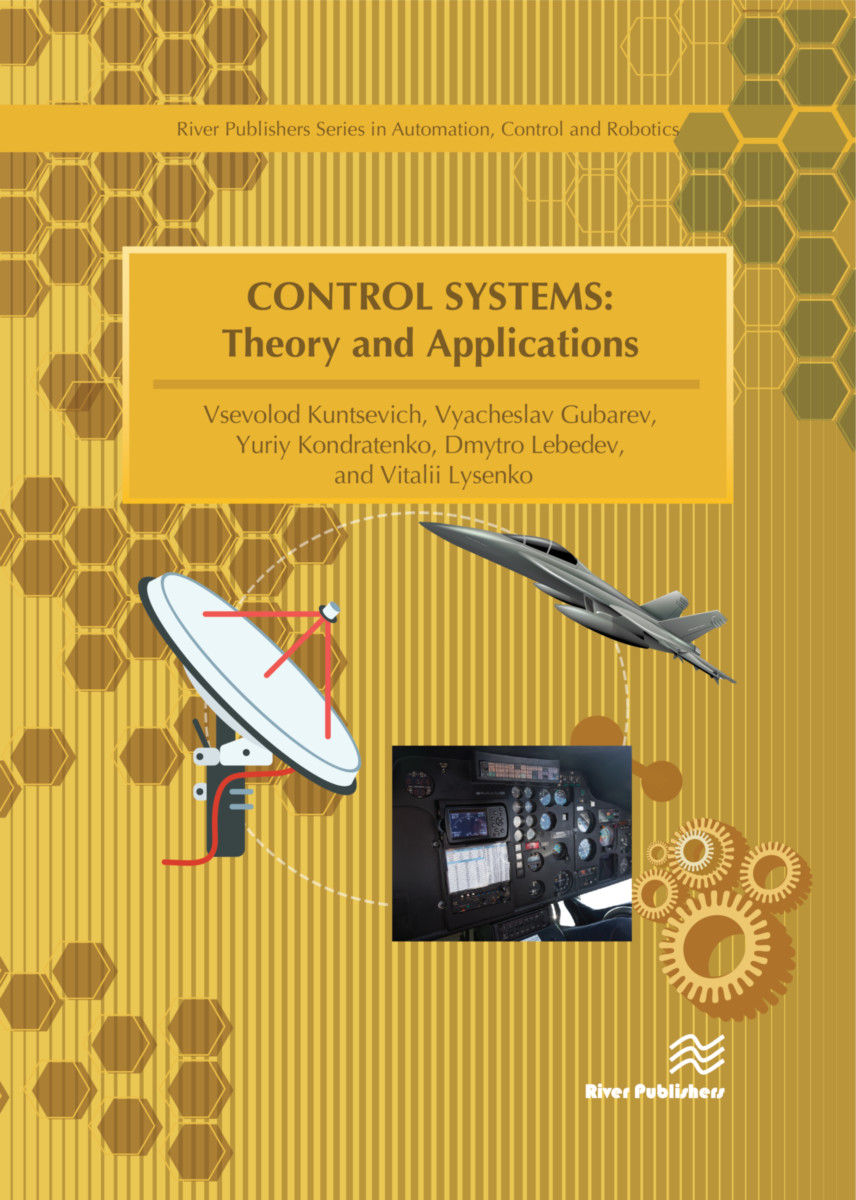 In recent years, a considerable amount of effort has been devoted, both in industry and academia, towards the development of advanced methods of control theory with focus on its practical implementation in various fields of human activity such as space control, robotics, control applications in marine systems, control processes in agriculture and food production.

The book is divided into two main parts, the first on Theory of Automatic Control (5 chapters) and the second on Control Systems Applications (8 chapters). The selected chapters provide an overview of challenges in the area of control systems design, modeling, engineering and implementation and the approaches and techniques that relevant research groups within this area are employing to try to resolve these.

This book on advanced methods of control theory and successful cases in the practical implementation is ideal for personnel in modern technological processes automation and SCADA systems, robotics, space and marine industries as well as academic staff and master/research students in computerized control systems, automatized and computer-integrated systems, electrical and mechanical engineering.

Vsevolod M. Kuntsevich is with the Space Research Institute of the National Academy of Sciences of Ukraine and State Space Agency of Ukraine.

Dmytro Lebedev is with National Academy of Sciences and Ministry of Education and Sciences of Ukraine.

Vitalii Lysenko is with National University of Life and Environmental Sciences, Ukraine.