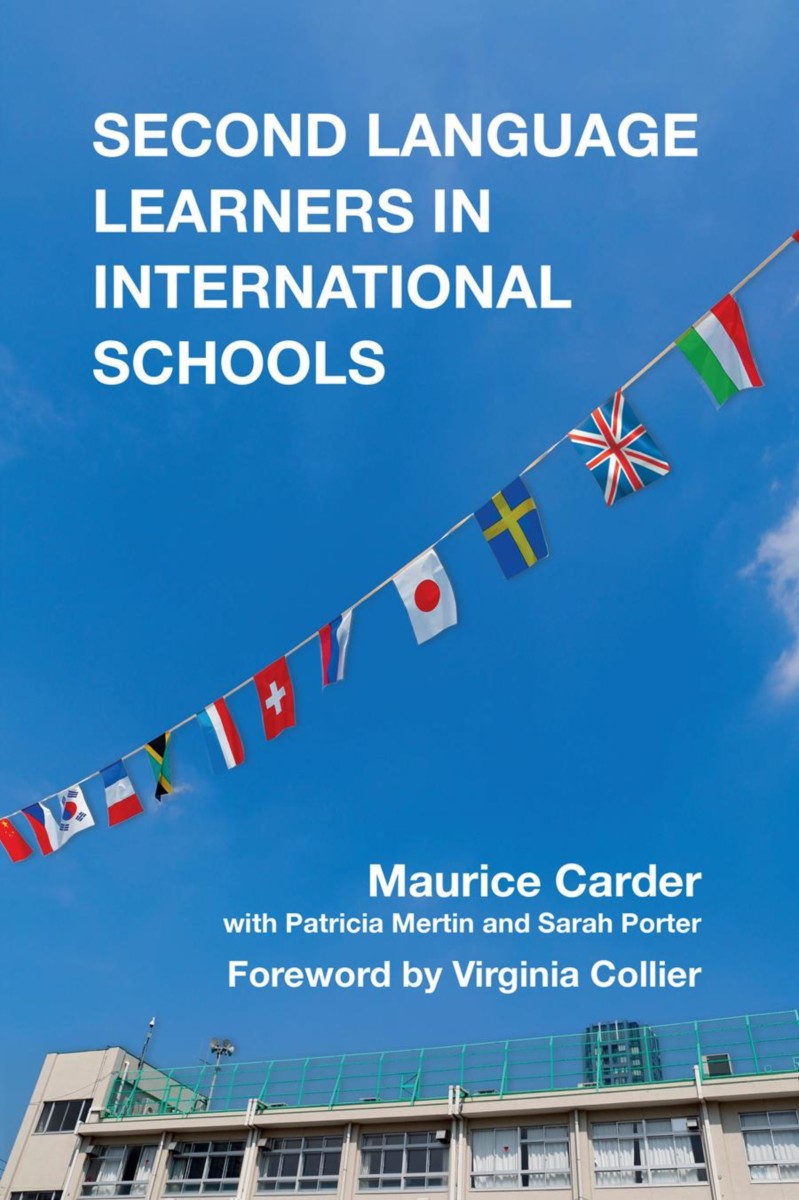 By 2020 it is estimated that there will be more than ten thousand international schools educating five million students. Native speakers of English, the language of instruction in 90 per cent of these schools, will be in the minority.

The learning needs of second language learners in national education systems differ fundamentally from those of SLLs in the international community. This book argues that SLLs in international schools are better provided for within models of instruction that do not assimilate to any political system; where motivation can come from areas other than wanting to belong to a specific culture; and where students can develop all their languages equitably.

The authors trace the theories underpinning second language learning programs in international schools and delve into the complexities of teacher relationships and the influence of curriculum agencies on second language learning. Through case studies and vignettes, they argue for establishing a department of Professional English as a Second Language at the center of the academic life in each school, whose staff will build on the widely acknowledged potential of second language learners and enhance their capabilities in all their languages.

"As a former ESL teacher and workshop leader, I found myself nodding in agreement page after page of this important and well-researched book. The authors expose the truth that many international schools, unwittingly or even deliberately, disregard the crucial role that a strong, properly staffed ESL and mother tongue programme plays in promoting the language rights of all students and allowing access to the school’s curriculum to help nurture each student’s true potential. It is a compelling argument."

"This straightforward and ferociously honest study provides vital and attainable suggestions for creating an effective, inclusive ESL programme for international schools. A must-read for teachers and leaders whose goal is to set students up for future academic success."

"This is a great book, offering a clear vision. It gives international schools compelling ammunition to steer away from an ESL "support" model and create truly equitable multilingual schools in which ESL and MT centres of expertise provide complementary professional programmes for students, teachers and parents."

Maurice Carder is the former head of the ESL & Mother Tongue Department at the Vienna International School.

Patricia Mertin is former head of the ESL Department at the International School, Düsseldorf.

Sarah Porter is EAL Co-ordinator at the British School of Bucharest.