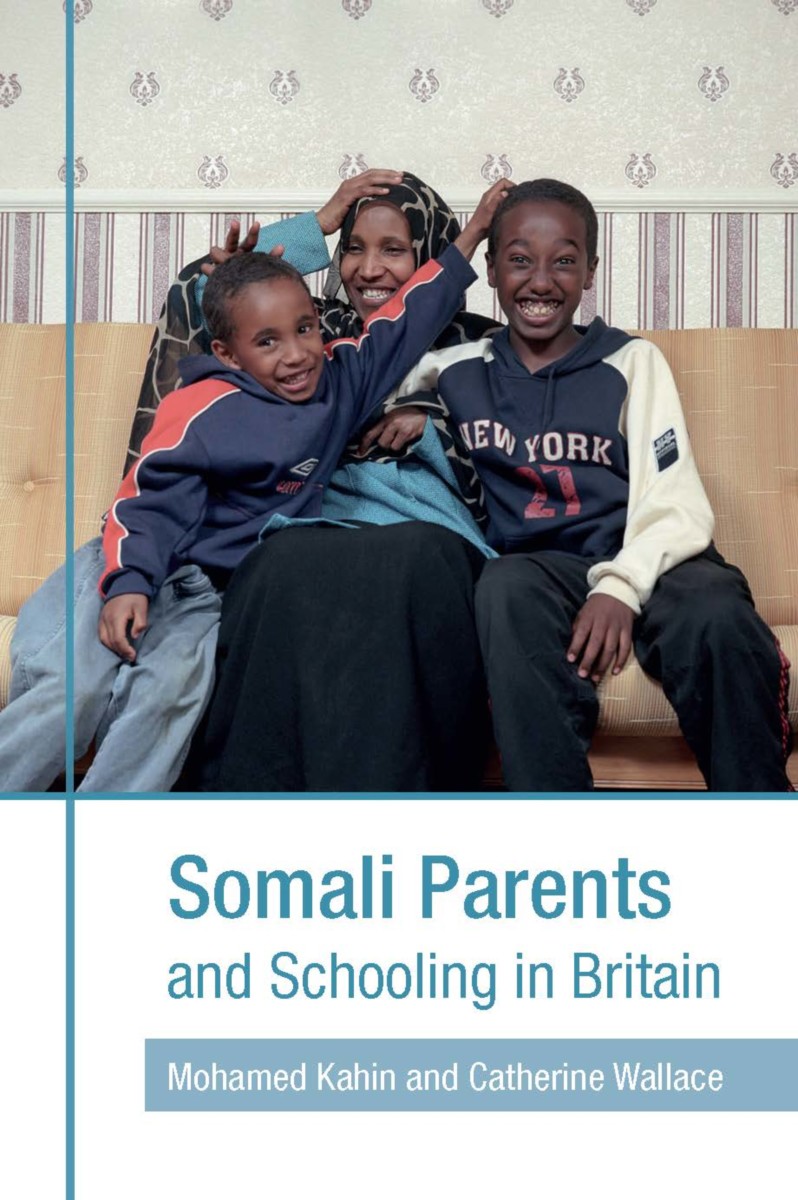 Somali Parents and Schooling in Britain

Somalis have settled in the UK in significant numbers, yet Somali children’s schooling needs have been largely ignored. Only Mohamed Kahin’s Educating Somali Children in Britain, published in 1997, offered insights and information to those responsible for their educational provision. In this new book, completed by Professor Catherine Wallace after his death, Kahin explores the ways Somali parents can optimize the achievement of their children in UK schools. His findings are relevant to other minority groups, and to families in global societies of increasingly diverse ethnic, class and cultural backgrounds.

"Somali Parents and Schooling in Britain by Mohamed Kahin and Catherine Wallace is essential reading for anyone interested in the education of children of migrant backgrounds. This book provides detailed cultural, historical, political and social descriptions of Somalis in the UK with a view to promoting understanding of the educational experiences of Somali children in the mainstream system. The authors present a very honest analysis of the impact the characteristics of the group may have on their children’s education. This analysis is permeated by critical reflections on how the Somali community could better participate in their children’s school life, how the mainstream schools should more effectively engage with the Somali parents, and how society should challenge discrimination. These reflections can fruitfully be applied to the education of other groups of migrants."

“Somali Parents and Schooling in Britain provides a highly informative and much-needed snapshot of the Somali community in early 21st-century Britain, revealing the complexities of diasporic families navigating their ways through a not always welcoming educational environment, while living at the crossroads of racial, ethnic, religious, gendered and class-based social structures. The book is also a fitting tribute to the late Mohamed Kahin, who devoted his life to improving the lot of Somali children in British schools. His PhD supervisor Cathie Wallace is to be commended as the driving force behind the publication of this wonderful monograph, a collaborative effort involving Kahin’s family, friends, colleagues and above all, Trentham books co-founder Gillian Klein.”

“In this very special work Cathie Wallace has made available to us the important research carried out by Mohamed Kahin, a teacher, complementary school leader and community activist, as part of a PhD which remained incomplete on his untimely death. Providing an insider’s view of the migration experience of Somalis in Britain, of their expectations of schooling, their ambitions for their children and their relationship with the wider community, the work promotes Kahin’s vision of partnership in education between parents, mainstream and complementary schools. This is a unique and important work for all who are concerned with the education of pupils in a diverse community.”

“This is a remarkable book – one that has emerged from commitment to collaboration between authors with very different life trajectories. It makes a really compelling case for dialogue and partnership between mainstream schools, Somali parents and supplementary schools.”

Mohamed H. Kahin was a teacher in the Language Service of the London Borough of Hounslow, author of Educating Somali Children in Britain (Trentham Books, 1997) and studied for a PhD at the UCL Institute of Education. This book is based on his PhD research, which was nearing completion at the time of his death in 2011.

Catherine Wallace is Professor Emerita in Language and Literacy Education at UCL Institute of Education.