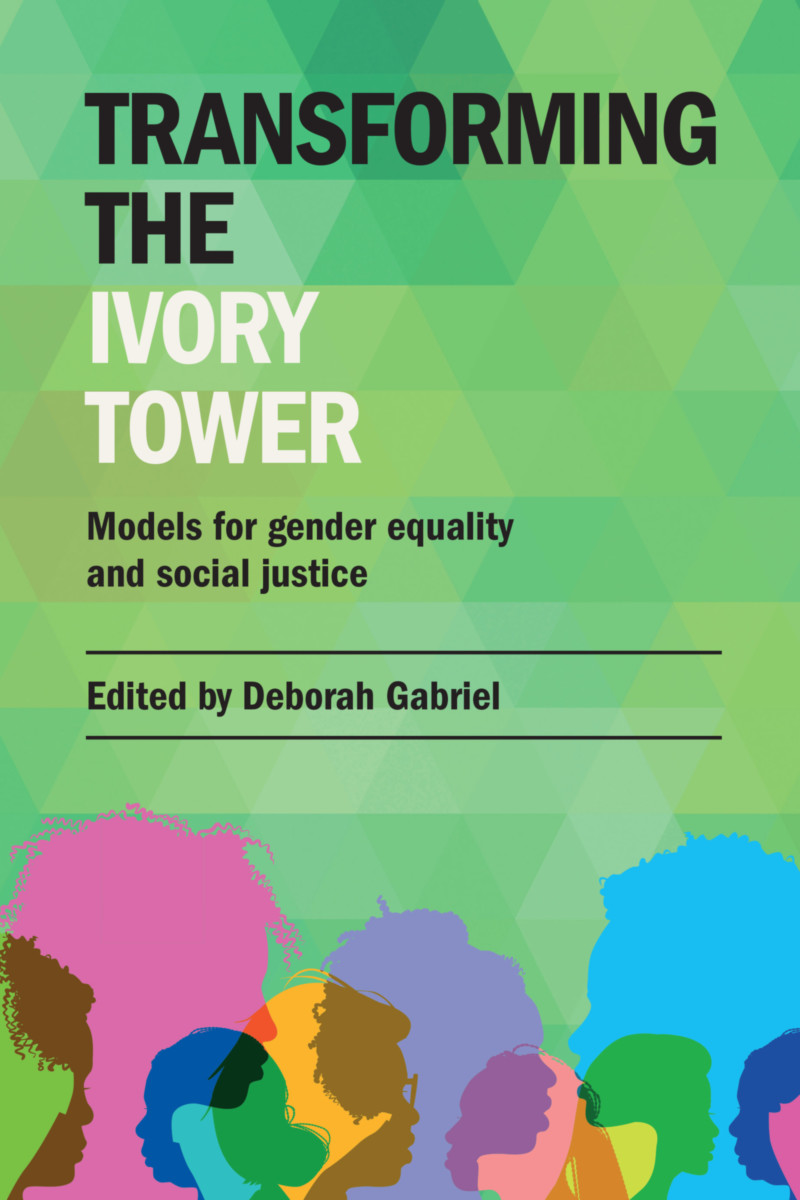 These research case studies by Black women academics describe the transformative work of contributors to the Ivory Tower project, adding intersectional voices from the United States, Canada and Australia, and LGBTQ perspectives. Privileging their lived experience, intellectual, social and cultural capital, they recount the self-defined pathways for social justice developed by women of color.

Drawing on critical race theory and Black feminism, the authors navigate challenging spaces to create meaningful roles in addressing race and gender disparities that range from invisibility in the academy to tackling female genital mutilation. Their research and practice, so often unacknowledged, is shown to be transforming teaching, research, professional and community practice within and beyond the academy.