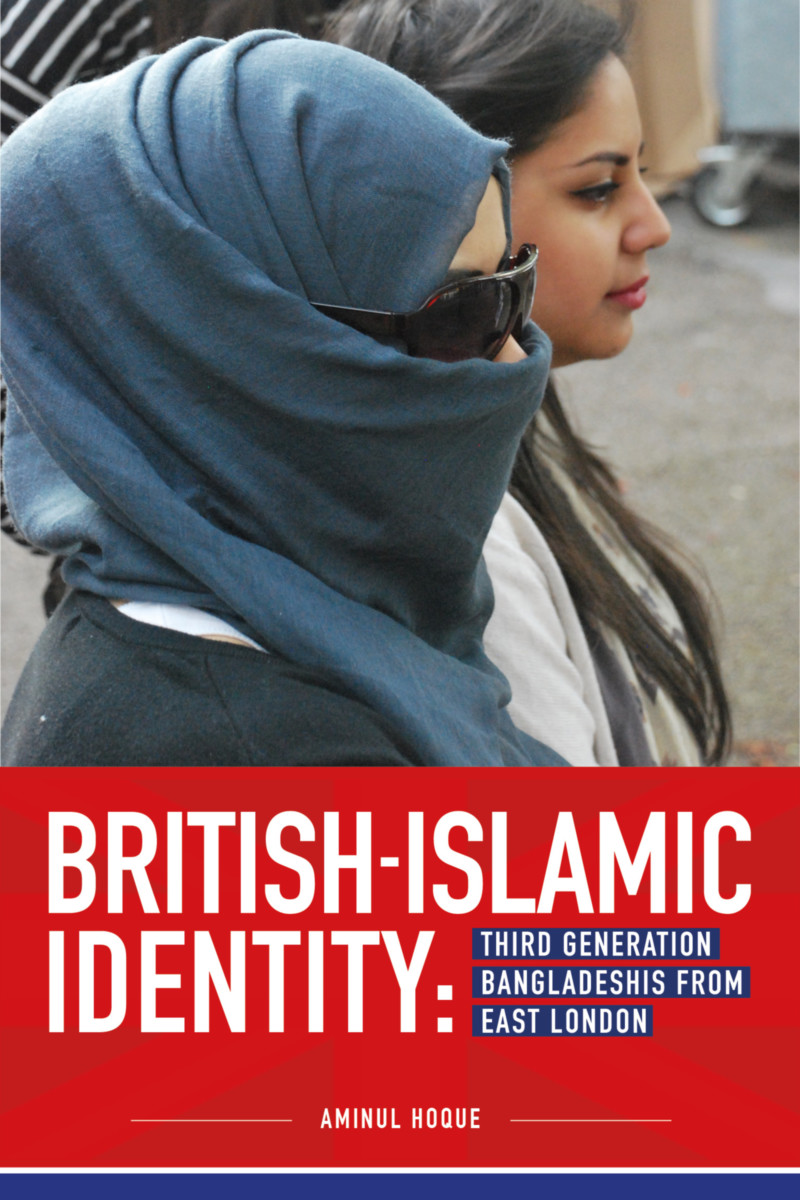 How does it feel to be constructed as the violent, terrorist, un-British “other”? To be a minority in a majority situation, to have no sense of belonging, to be voiceless, marginalized and invisible? British-Islamic Identity examines these issues through an ethnographic account of the lives and multifaceted identities of six British-born third generation Bangladeshis from east London. Do they see themselves as Bangladeshi, British, Muslim, Londoners, none of these or a fusion of them all? Their stories are powerful, clear and unsettling, charting their journeys from invisibility to visibility and from the periphery to the core of social life.

The book shows how young Bangladeshis have constructed a new British Islamic identity for themselves. British Islam is a dynamic and syncretic identity that occupies a social and spiritual space in their lives. It helps young British-born Bangladeshis to manage the complexities of being British, Bangladeshi and Muslim. It gives them a sense of belonging, recognition and acceptance, as they struggle against systemic and institutional racism, isolation and poverty.

The book tackles the layers of sociological postmodern identity – language, race, religion, nation and gender – and frames them within the context of young people’s self-narratives. It offers important new insight and understanding of their own stories of identity and allows us to hear these ignored and alienated voices. This makes the book essential reading for those who work with or are concerned about young people – parents, teachers, youth workers, students, academics, policymakers, politicians, journalists. It will interest young people whose roots, ancestry and heritage lie outside the UK. And with Islam dominating the domestic and international news agenda, it is a timely and positive contribution to the often misunderstood notions of what it means to be a British Muslim.

"This book is a timely and crucial study of British-Islamic identity and the way young (Bangladeshi) Muslims are living their lives despite a politicized Islamism and familiar majority-society hostilities. It should be required reading for every politician, educationalist and indeed every person who wants to live in a sane and civilized society."

"This book is an excellent and systematic study...that carefully and sensitively goes to the heart of the issues of identity, religion, belonging and citizenship facing a much-beleaguered community."

Aminul Hoque is a lecturer in the Educational Studies Department, Goldsmiths College, University of London, and a visiting lecturer at London Metropolitan University. He gained his doctorate from Goldsmiths College, and his research there forms the basis for this book. With over 24 years of voluntary and professional experience in the youth, community and voluntary sector, he is a recognized expert in young people and cultural identity. For eight years a street detached/outreach worker and youth engagement adviser for Rathbone, a UK-based national charity, he has worked with disadvantaged and disengaged young people in some of the most poverty-stricken areas of London. His work has been recognized by accolades such as a National Training Award in 2002 and the Philip Lawrence Award in 2005. He was awarded an MBE in 2008 for services to youth justice in east London. In addition to his passion for academia and youth and community work, Aminul is also a freelance journalist and broadcaster. His inaugural radio documentary, Islamic Pride, was shortlisted for the prestigious Sony Awards in 2004. His writing focuses on issues of multicultural Britain, identity, social justice, youth policy and race relations.