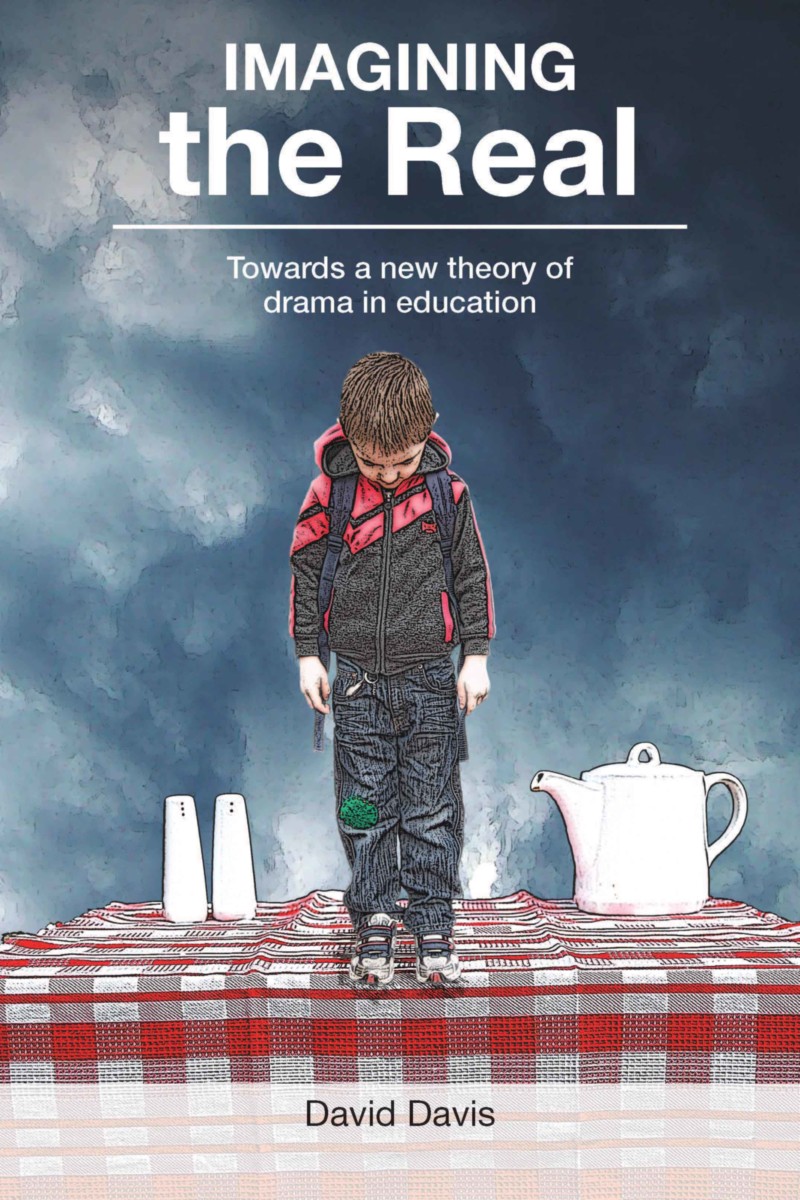 Towards a New Theory of Drama in Education

The current education climate has brought the development of classroom drama as an art form to a standstill. Practitioners need to make a qualitative leap forward in both theory and practice in order to respond to the cultural demands of the times.

By linking the best of the ground-breaking work of Dorothy Heathcote and Gavin Bolton with the pioneering developments in theatre form by the playwright Edward Bond, David Davis identifies a possible way forward. In part one he critiques present drama in education – Mantle of the Expert approaches, conventions drama forms and post-dramatic theatre. In part two he restates and develops the best practice of the last fifty years, centering on the key importance of ‘living through’ drama. In part three he applies the new drama/theatre form of Edward Bond to begin building a new theory of drama in education and so transform classroom practice.

Imagining the Real will be essential reading for drama students at first and higher degree level, students on initial courses of teacher education, drama teachers, lecturers in higher and further education and theatre workers generally.

"Written by one of the most important figures in drama in education, Davis will provoke necessary discussion about dramatic conventions and form, ideology and globalization, as well as the political imperatives that should power teaching. A required reference for all interested in the field's history and future directions, and what it means to be an engaged educator for the 21st century."

"This book goes far beyond the other books available, which only provide drama activities with teacher-dominated exercises. It is basically a theory-based book and can be used as a great textbook for undergraduate and graduate level education. David draws readers’ attention to how to build direct engagement in drama events, which may lead to meaningful learning. I believe that it will be a valuable resource for Turkish drama teachers and will fill an important gap in the drama in education area."

"Imagining the Real,/I> is an inspiring book lighting up a new horizon for drama in education not just in Britain but internationally. This book comes out of a very deep experience of working with students, teachers and artists and it allows us as practitioners in the field of drama in education to re-examine, not just our practices, but the theories behind those practices. The importance of this book is that it provides us with the opportunity to explore anew the nature of humanity, justice and freedom through a new understanding of the role of the arts in the present epoch. In particular it opens a new dialogue and asks new questions to create a continuous dialogue between education and drama as an art form."

"It has been almost two decades since drama in education was first introduced to Hong Kong and mainland China through the teaching of Professor Davis. Like an adolescent growing up into a mature person, drama in education practitioners here (including myself) are in a transitional stage, hungering for new thoughts and rebellious stimulation to imagine a new drama in education vision for our generation. This publication is such a timely, refreshing and inspiring gift to meet our growing needs, and will definitely become one of the most influential books on the development of drama education in Chinese communities."

"The distinction between ‘I want to be grown up’ and ‘I want to grow up’ lies at the heart of this text. In understanding that difference, we perceive the urgency of Davis’s passionate, considered contribution towards a new theorizing of drama as education."

PART ONE
1. The context
2. Responses and responsibilities

PART TWO
3. Key dimensions of classroom drama
4. Towards a theory of ‘making’ drama
5. A process drama

PART THREE
6. Towards a new theory of ‘making’ drama
7. Bondian drama (with Chris Cooper)
8. Towards new components of classroom drama as art

David Davis is Professor of Drama in Education at Birmingham City University. His many publications include Edward Bond and the Dramatic Child.