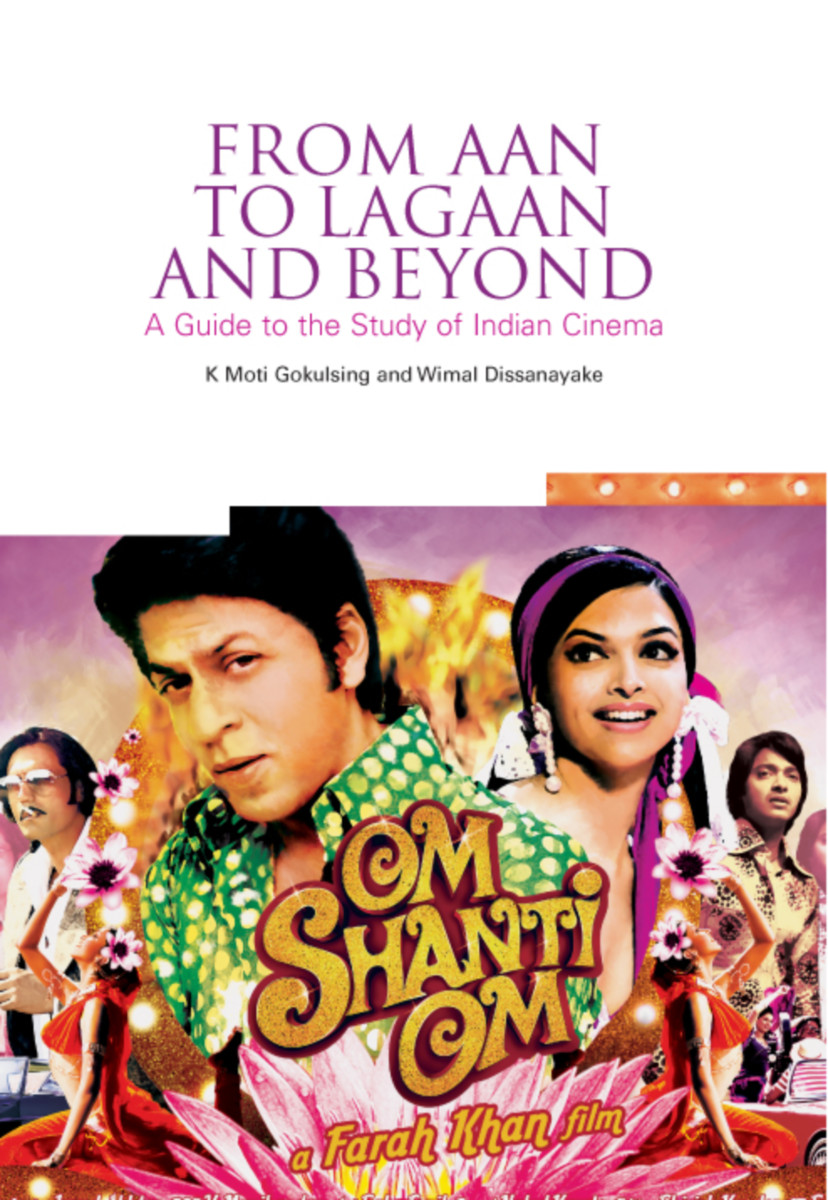 From Aan to Lagaan and Beyond

A Guide to the Study of Indian Cinema

This authoritative and accessible guide is written specifically to help students understand the complexities and intricacies of Indian cinema. It covers the vast range of the cinemas of India, plus the meteoric rise of Bollywood, and discusses the key theoretical approaches to the analysis of films, the cinema audience and audience segmentation.

The book describes how an Indian movie is made and explains the technology entailed. All the major issues are discussed: the relationship between cast and crew, the contributions of designers and choreographers, the impact of the corporatization of the film industry, censorship, taxation, insurance and advertising.

The fascinating case studies of filmic analysis illuminate the theoretical approaches and concepts that students require for analyzing Indian film. And teachers will find that the comprehensive coverage, extensive bibliography and suggestions for further reading, the discussion of pedagogical issues about the teaching of Indian cinema and the sample questions make it an indispensable resource for teaching Indian cinema.

"From Ann to Lagaan is a unique critical guide to one of the greatest dream-factories in the world.”

“The authors have researched and amassed a boon of information to assist students, teachers and scholars in making sense of the growing phenomenon that is popular Indian cinema. The writing is clear and the ideas are presented in an accessible manner that invite further research and exploration. This is an exciting addition to the field of Indian cinema studies—a gem of a guidebook.”

"From Ann to Lagaan is a unique critical guide to one of the greatest dream-factories in the world.”

1. From Vision to Screen Reality
* The film making process
* The role of technology
* How an Indian movie is made
* Cast and crew
2. Theoretical approaches to the study of Indian cinema and its audience
* Theoretical approaches to the study of Indian cinema
* Audience/spectator studies and audience segmentation
3. When Bollywood goes to war
* The contributions of Indian cinema to nation building
* Important nationalist and patriotic themes in Indian cinema
4. A Passage out of India
* Diasporic Indian filmmakers’ contributions to Indian Cinema
5. Behind the Curtain
* Some examples of iconic directors; music composers/ lyricists/playback singers; choreographers and designers
6. From Theory to Practice
* Case studies of filmic analysis using some of the theoretical approaches discussed in Chapter 2
* How to study Indian cinema-some pedagogical considerations
7. Exporting filmic culture
* The corporatisation of the film industry; insurance; the role of advertising and marketing
8. The Price of Globalisation
* The government strikes back through taxation, censorship and film classification