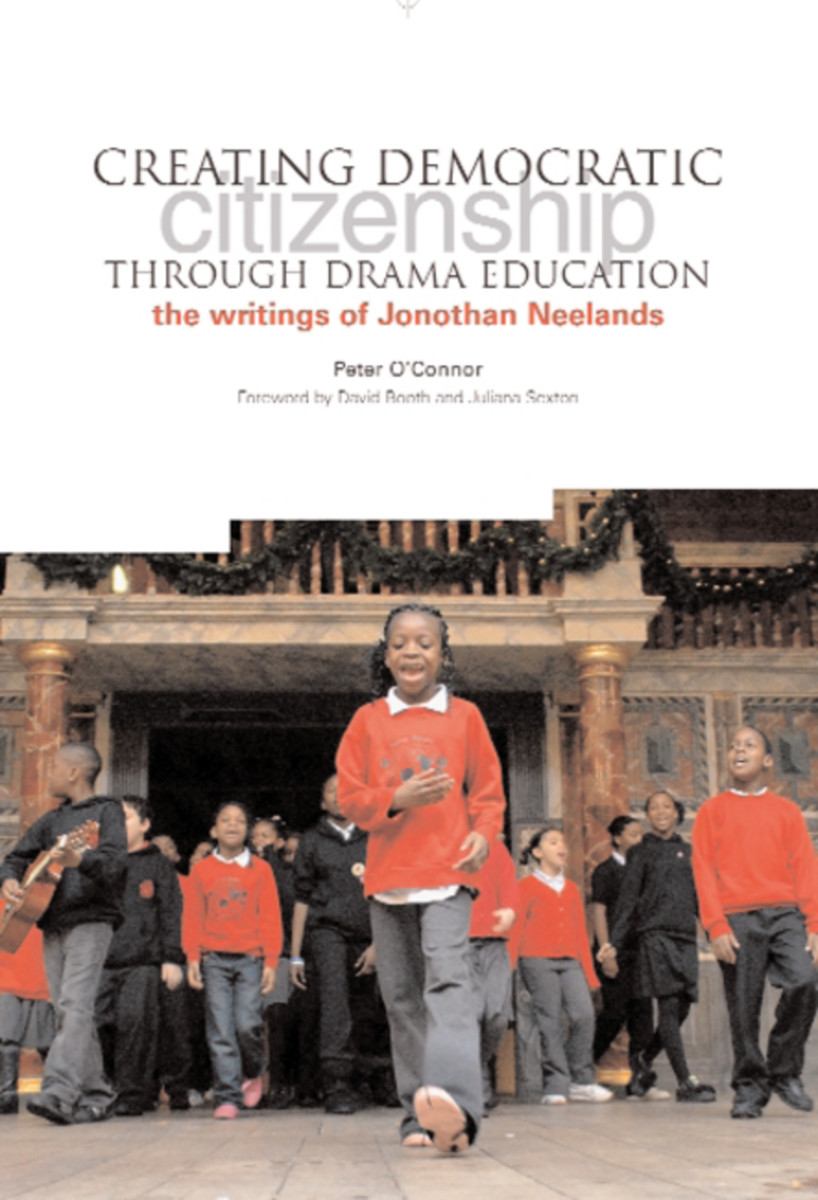 The Writings of Jonothan Neelands

The relationship between theatre, democracy and pedagogy is explored through the theory and practice of Jonothan Neelands. This selection of his seminal texts in drama education over the last twenty five years shows how Neelands developed classroom participatory democracy through ensemble based theatre education. They feature:

* Neelands’ development in the 1980s of the conventions approach which made Dorothy Heathcote’s and Gavin Bolton’s "living through drama" more accessible to classroom teachers and which has come to dominate drama curricula across the globe
* his defence–along with Cecily O’Neill–of progressive drama education against the challenge by David Hornbrook and Peter Abbs in the early 1990s
* his passionate arguments for drama as both pedagogy and discipline
* his criticism of the privileging of high art over popular art
* his call for theatre education which is both presentational and representational, and for drama’s place within the English rather than the arts curriculum
* his response to 9/11: that drama is crucial in an age of uncertainty and intolerance: the humanizing and democratizing principles that define drama in education are a potent challenge to extremism
* his argument that ensemble-based theatre education allows young people to learn to act upon the world and bring about real change

Peter O'Connor is Director of the acclaimed Applied Theatre Consultants and Adjunct Associate Professor at the University of Sydney.