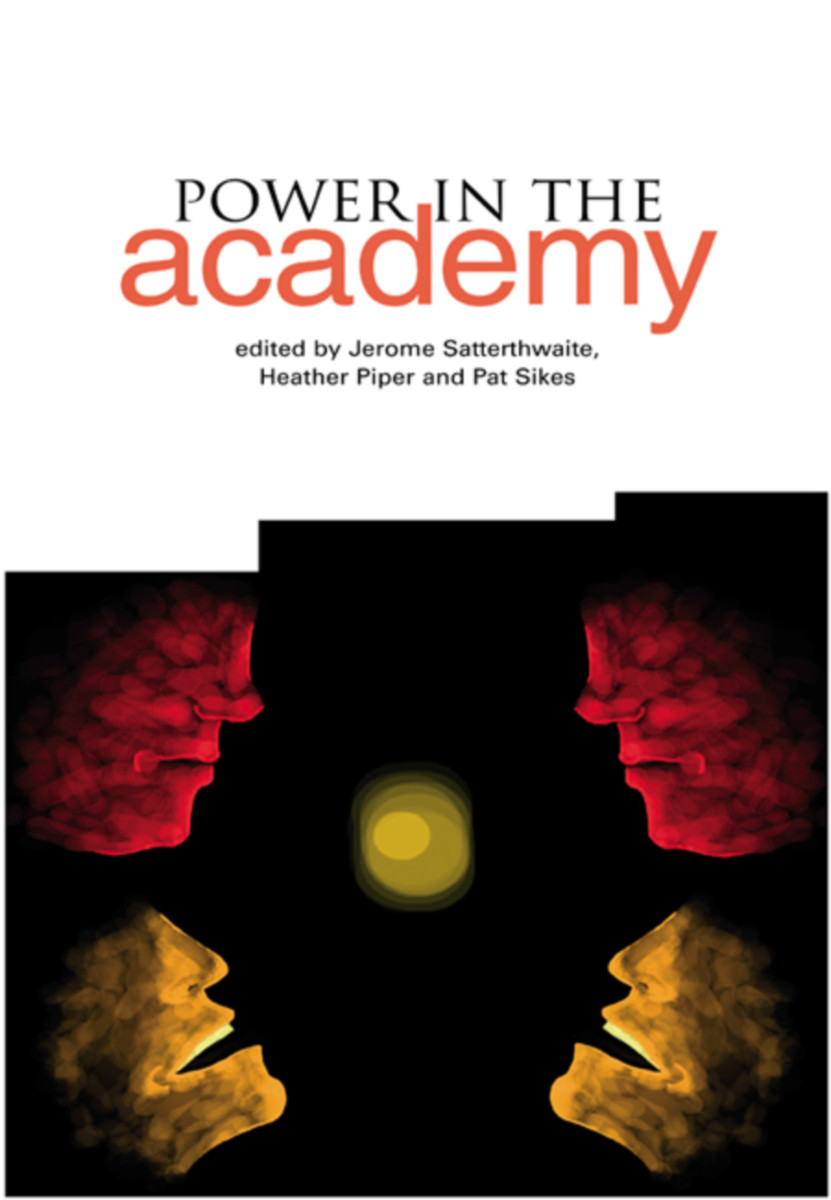 The Discourse, Power, Resistance series has established a reputation for radical critique of the values and practices of contemporary education, and for the steady affirmation of what is best and most significant in emerging educational discourse. The writers in this volume are drawn from eight different countries. They present a penetrating critical analysis of the breakdown of trust in education and beyond, coupled with a down-to-earth account of the way ahead if that trust is to be recovered.

Power in the Academy

Terry Eagleton leads this exploration of how power operates in the academy with the argument that power is itself no bad thing, and Slavoj Žižek maintains that the people always have power and should be roused to use it.

From his American perspective, Cameron McCarthy follows with a hard and disconcerting look at power and culture in the academy. Chris Langley points to the corrosive effect on UK universities of military contracts, and Sechaba Mahlomaholo extends this analysis to the South African scene, showing that it is not only money that corrodes the contemporary academy: personal forces are also at work. Sarah Ahmed draws this discussion together in her analysis of the cultural politics of power in the strange world of personal relationships. Contributors from the US, the Caribbean, China and the UK discuss the impact of power on research. These four chapters show power—both overt and covert, internal and external to the universities—at work to determine what research may be done, what methodology used and what constraints and protocols observed.

The analysis is forbidding. But this book is not about submission. The message, culminating in Pat Sikes’ celebratory account of auto/biography as a valid research method, remains positive throughout. It may seem that power in the academy is vested in agencies whose programs have little to do with the free advancement of learning, yet the book shows clearly how good educational and good research practice can thrive and maintain the best traditions of the academy, come what may.

Series Introduction—Norman K. Denzin; Introduction—Jerome Satterthwaite; PART ONE: POWER, CULTURE AND THE ACADEMY 1) Loving Power—Terry Eagleton; 2) In 1968, Structures Walked the Street–Will They Do It Again?—Slavoj Žižek; 3) Re-Ordering the Organisation of Knowledge in Schooling and the University in a Time of Globalisation and Neoliberalism—Cameron McCarthy, Viviana Pitton, Soochul Kim and David Monje; 4) Enabling Research: Silencing and Recognition in Social Research—Ann Phoenix; 5) Degrees of Freedom: The Internet, the Academy and Digital Rights—Michael Peters; 6) Commercialized Universities: The Influence of the Military—Chris Langley; PART TWO: POWER AND THE PERSONAL 7) Affect Aliens: Happiness as a Cultural Politics—Sara Ahmed; 8) Resisting the Unethical in Formalized Ethics: Perspectives and Experiences—Ansgar Allen, Karin Anderson, Laurette Bristol, Yvonne Downs, Daniel O’Neill, Nicky Watts and Qi Wu; 9) Abuse of Power and Academic Envy in Post Apartheid Higher Education—Sechaba Mahlomaholo; 10) The Study of Teachers’ Lives and Careers: An Auto/biographical Life History of the Genre—Pat Sikes; Contributors; Notes; Index.

Jerome Satterthwaite teaches in the Faculty of Education at the University of Plymouth. He is the organizer of the annual Plymouth conferences on Discourse, Power, Resistance.