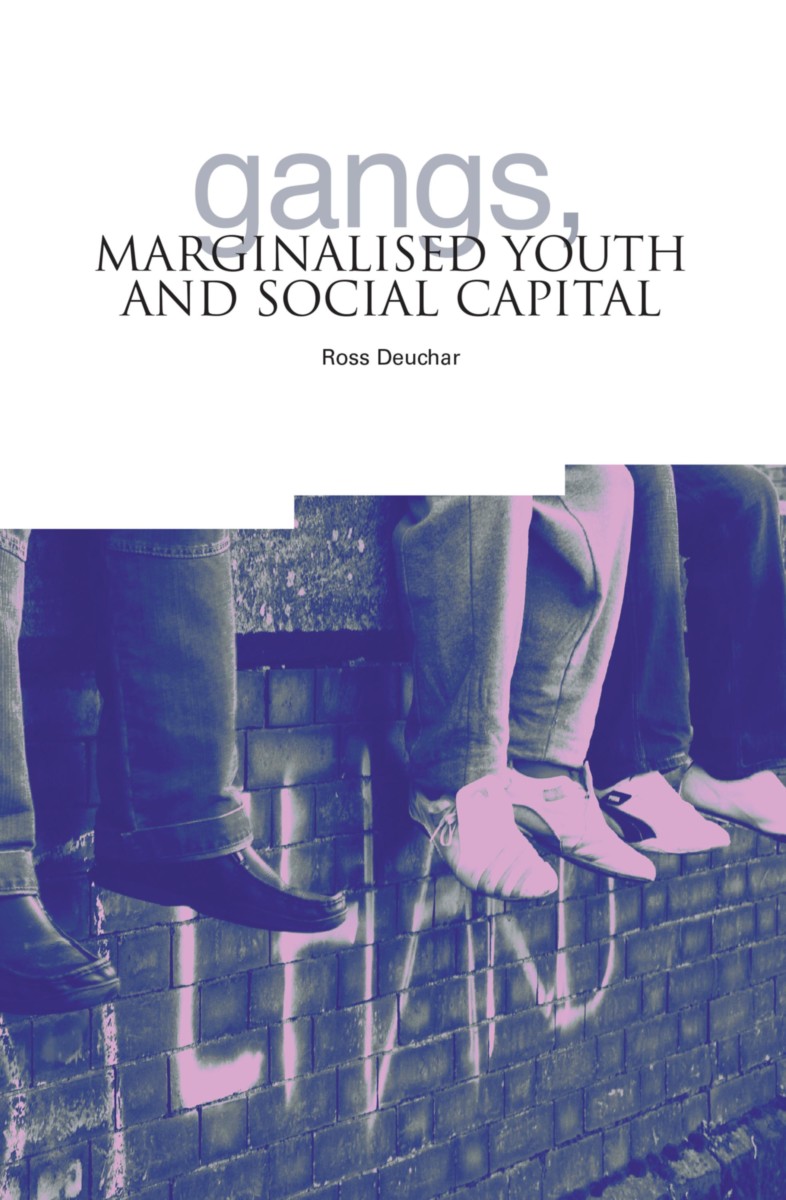 Adolescents today are demonized by politicians and the media across the world. We are bombarded with assertions of young people’s antisocial behavior and gang fighting and the link to depletion of social capital. This book examines the extent to which young people are engaging with the indicators of social capital, as illustrated by a sample group of 16-18 year-olds in the most socially deprived urban areas of Glasgow in Scotland.

Ross Deuchar’s compelling research reveals the adolescents’ views on life in the city, the influence of gang culture and territoriality on their own lives and on the social capital within their communities. The book features the voices of young people, some of them asylum seekers or from ethnic minority backgrounds, who have become disenfranchised by educational failure, unemployment and poverty and also of those who have faced great challenges but have overcome them. The book examines the extent of their civic participation, social networks and levels of reciprocity and trust, and presents case studies of projects and initiatives which are helping to re-engage young people.

Here is a book written for all those who work with young people from disadvantaged groups, whether in schools or youth organizations. It will be of particular relevance to academic researchers with an interest in social capital and also to community educationalists and youth leaders, secondary teachers and students who are studying towards qualifications in community education and youth work. The book will also interest people who are concerned with community welfare: politicians, the police, community sports development officers and youth coaches.

Ross Deuchar is Professor of Research in Education at University of the West of Scotland, and author of Gangs, Marginalised Youth and Social Capital,Citizenship, Enterprise and Learning: Harmonising Competing Educational Agendas and co-editor of the International Journal on School Disaffection.