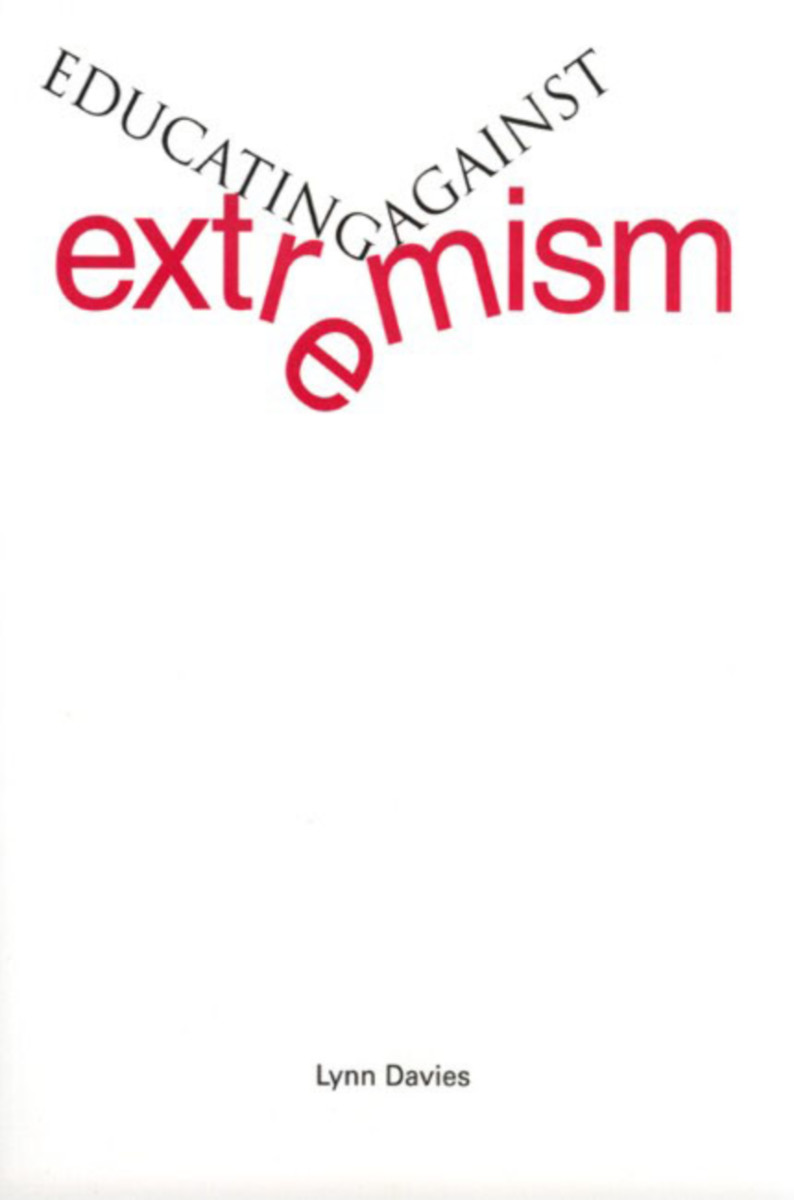 Extremism is a huge concern across the world right now, fuelled by its links to terrorism and religious fundamentalism. This book explores the relationship of education to extremism and examines how education could counter its more dangerous forms.

Formal education does little to prevent people joining extremist groups. Neither does it equip young people to analyze fundamentalism. We have seen attacks by suicide bombers who had their schooling in state systems, including in England. It is clear that more is needed than merely literacy. Global communications technologies mean that the way young people organize for either peace or terrorism lies mostly outside the school. But this does not mean that schools are without power. Lynn Davies proposes a very different educational strategy to the conventional tolerant multiculturalism that pertains in the west. The task—a challenging one—is to politicize young people without cementing uncritical acceptance of single truths.

The chapters cover: the nature of extremism and myth-making; identity and belonging; religious belief and faith schools; justice and revenge; free speech; humor and satire; and critical thinking and critical (dis)respect

In proposing an education which allows for alternatives and ambiguity, the book argues for the centrality of political education, media education and active citizenship education, as well as critical and comparative religious education, all firmly based on a universal value position around human rights. A strong civil society is one that is not afraid to critique but which has people with the skills and dispositions to engage in this without violence.

Click on above link for review in Peter M. Wright's Teaching for Inclusion blog

"[W]ell produced, excellently readable in terms of type-face and, most important, vital in terms of subject matter, I would recommend this book to all who have to deal with schooling and, indeed, those who prepare others for work in this difficult arena."