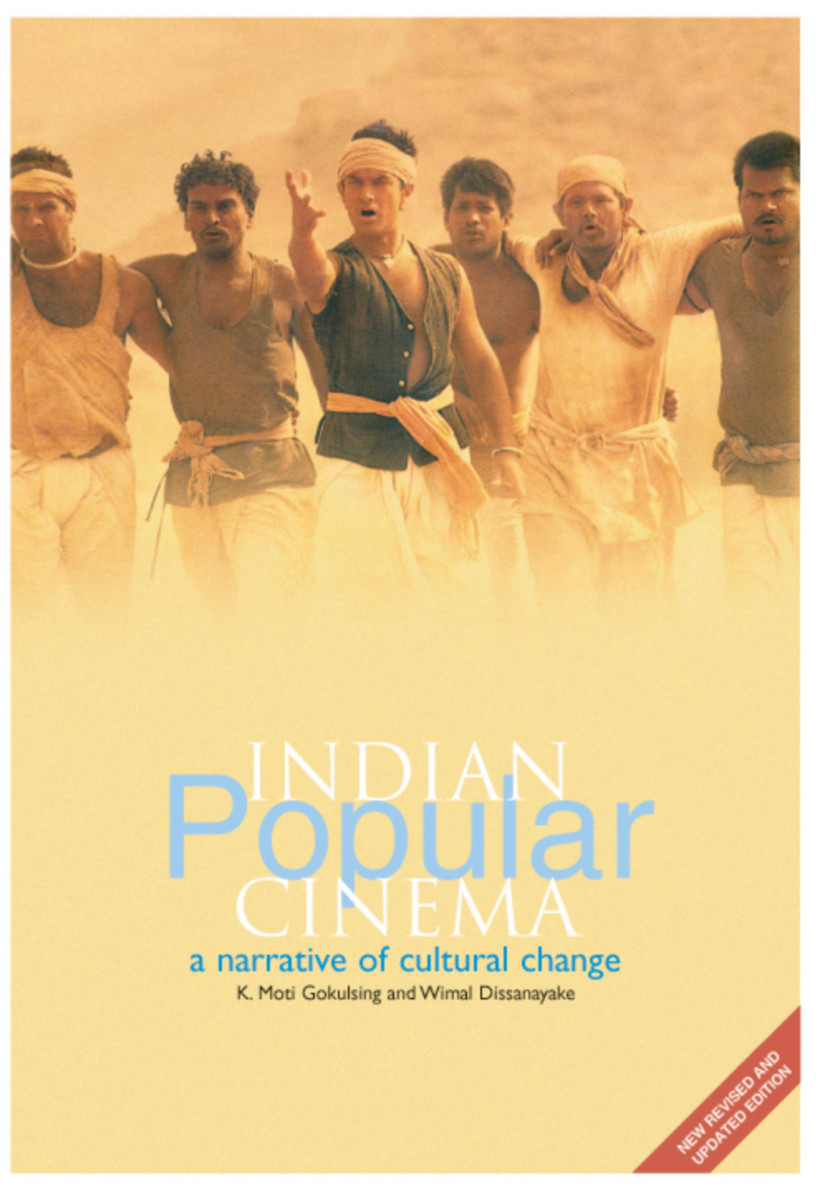 A Narrative of Cultural Change

The book reviews nine decades of Indian popular cinema and examines its immense influence on people in India and its diaspora. Since it was published in 1998, Indian film has developed in new directions. As films today vie with Indian soap operas for popularity, film making in India has acquired 'industry status' and consequently has greater accountability to its public.

All this is reflected in this new and extensively revised edition of "Indian Popular Cinema". It tracks the rise of "designer cinema," reviews the increasingly significant Tamil cinema, and considers films made by Indians in the diaspora.

"An admirable introduction to the complexities of Indian media."

"[Provides] a rich and well-researched view into the complexity and importance of Indian media studies for students and scholars....[highly] readable and leaves no doubt that the recent expansion of scholarly interest in Indian film and television is here to stay....[Excellent] commentary and analysis of the complexity of Indian film and television, exploring key dialectics that inform much of the philosophy behind the programming--particularly the traditional-modern and local global tensions."

"A unique publication, the first of its kind in literature, co-authored by a social scientist and a film historian, providing a powerful critical analysis of the culture and history of the Indian film as an art form and popular medium."

T.V. Sathyamurthy, Professor of Politics at University of York, England, on the first edition