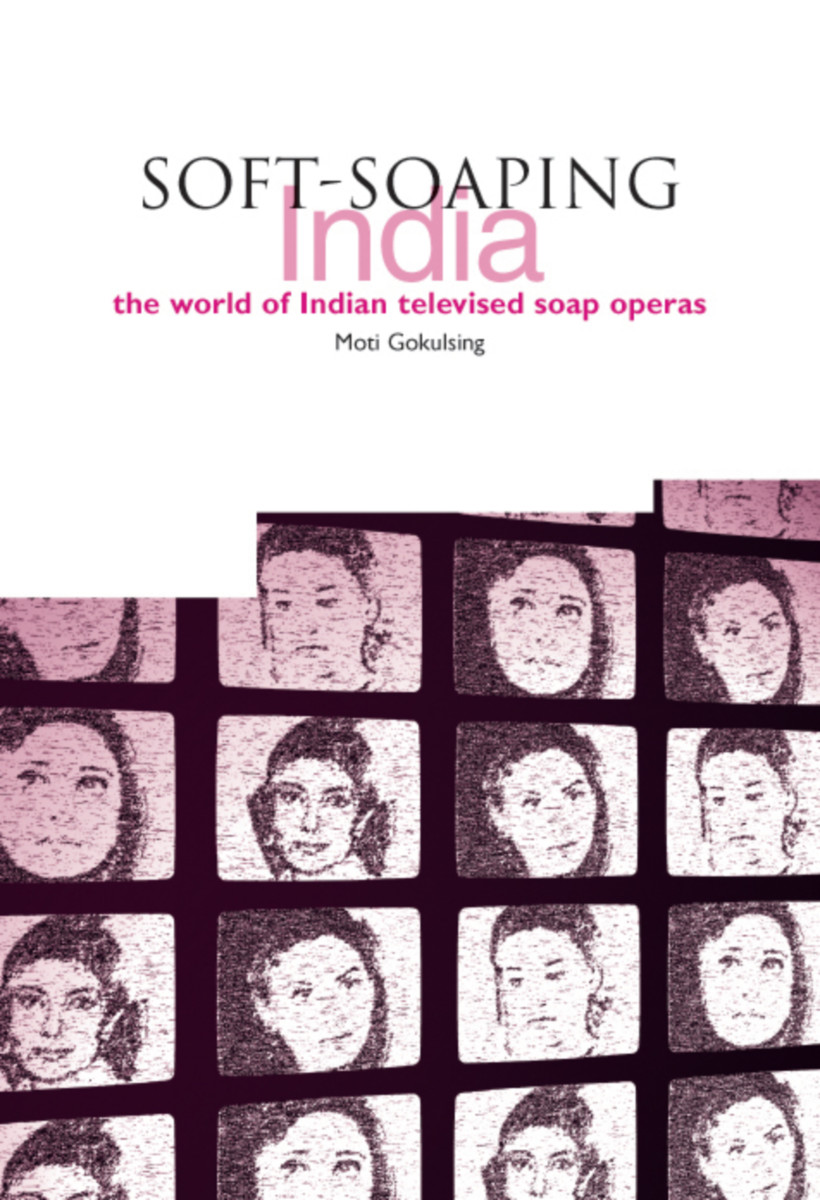 At least one third of India’s billion inhabitants regularly watch Indian soap operas, which have displaced popular cinema as the prime entertainment genre. And in the Indian diaspora on every Continent, Indian soap operas are a feature of life -- a source of pleasure, discussion and shared identity.

This book characterizes the forms of these soap operas and relates how they have evolved. It explores how they have contributed to shaping the identity of modern India. Initially developed by the national telecast service, Doordoshan, specifically to convey messages about women’s role, contraception and other family issues. Doordoshan also engaged viewers with serializations of the two great epics, the Ramayana and the Mahabarata. But with the onset of cable TV, soap operas became primarily entertainment driven and progressively more sensational. The book traces the impact of these different strands of soap operas and considers their impact on India’s dominant concerns: the search for national unity, identity, the changing role of women, and the ideology of consumerism.

"Soft Soaping India" is the first book to study Indian televised soap operas in all its forms and will be essential reading for students of the media and sociologists interested in India and its diaspora. It will also be relevant to Women’s Studies.

"[Especially] recommended on account of its comprehensive coverage of methodological and analytical issues....An admirable introduction to the complexities of Indian media....[It] should stand the test of time as a standard introduction to Indian television for the foreseeable future."

"Moti Gokulsing’s new book is a welcome addition to the growing body of work on Indian popular culture. The study adroitly blends new information and fresh insights and widens the discourse of popular culture in India by connecting it to issues of consumption, globalization and nationhoood."

"[Provides] a rich and well-researched view into the complexity and importance of Indian media studies for students and scholars....[Highly] readable and leaves no doubt that the recent expansion of scholarly interest in Indian film and television is here to stay....[Excellent] commentary and analysis of the complexity of Indian film and television, exploring key dialectics that inform much of the philosophy behind the programming--particularly the traditional-modern and local global tensions. [An] excellent overview of Indian cinema and television that should be read by all scholars and students interested in global media process in general or Indian media studies in particular."