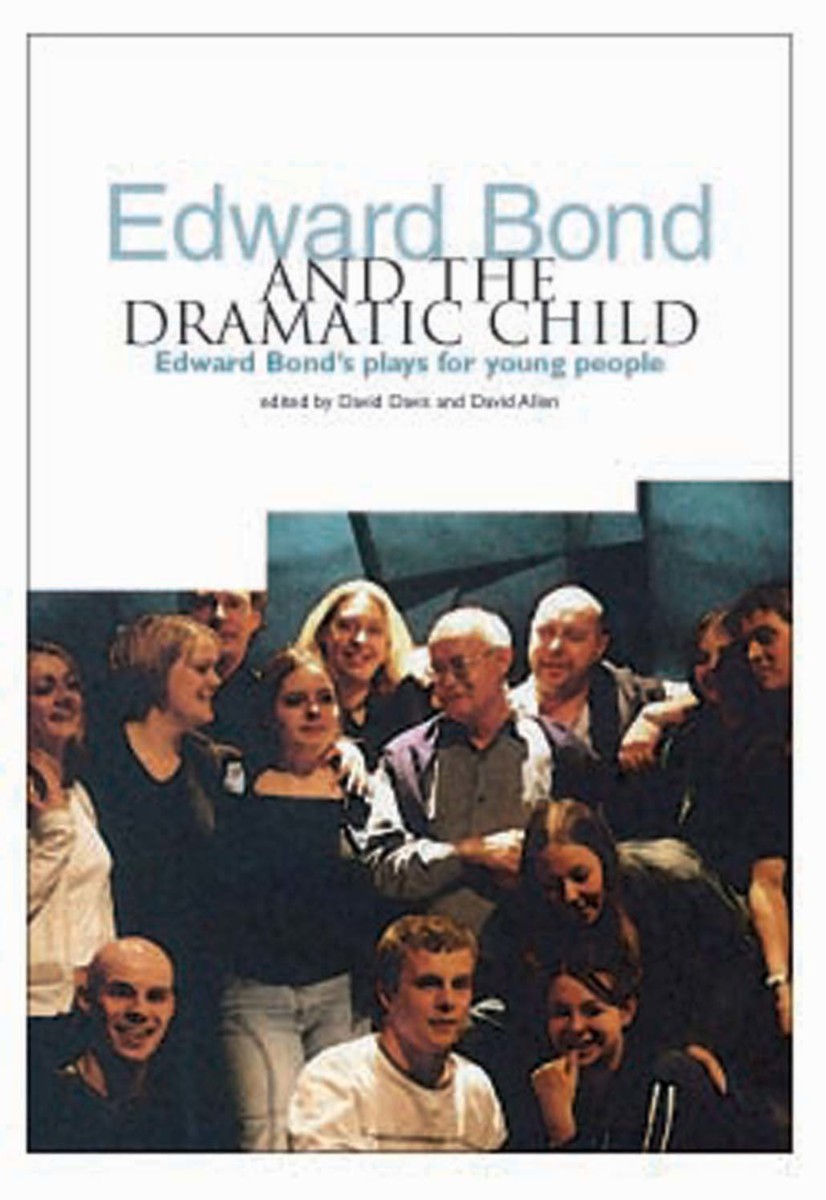 Edward Bond and the Dramatic Child

Our future depends on the state of our imaginations. Drama becomes more important as the world changes. Plays young people write, act in and watch are the blueprints of the world they will have to live in.

Edward Bond has chosen in recent years to focus much of his work on plays for young people, arguing that drama helps children “to know themselves and their world and their relation to it”. This book discusses some of his important plays for young people and offers case studies of various productions of them. Contributors examine how the plays have been used by teachers and theatre companies with young people and they explore the demands of acting and staging Bond.

Contributors include Tony Coult, Chris Cooper, Katie Katafiasz, John Doona, Tony Grady and Bill Roper. One chapter is taken from the notes of Geoff Gillham, and one is written by Edward Bond.

The book will be of interest to those who work in drama with young people, whether in theatre, community work or in schools.

David Davis is Professor of Drama in Education at Birmingham City University. His many publications include Edward Bond and the Dramatic Child.