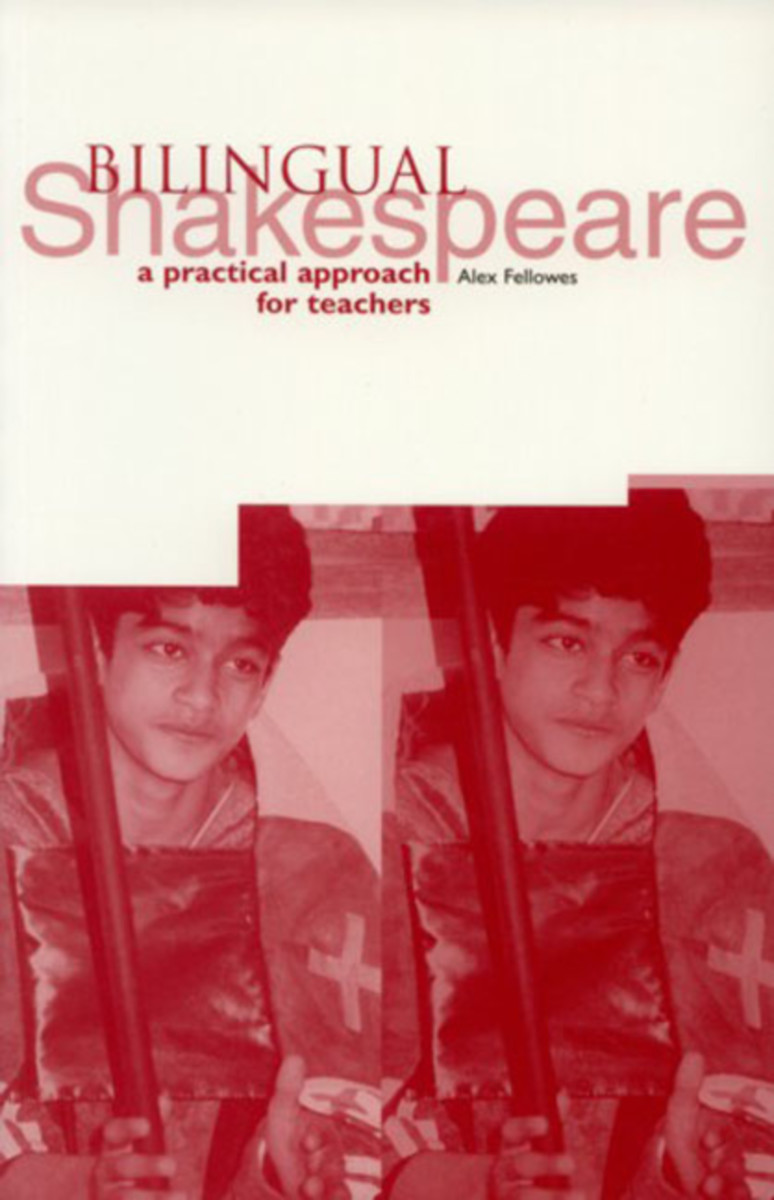 A Practical Approach for Teachers

"How many ages hence
Shall this our lofty scene be acted over
In states unborn and accents yet unknown?"-- [Julius Caesar]

Diversity enriches the learning environment and Shakespeare, with his universal themes, should be heard in many different voices, accents and languages - he is not owned by one age, class or cultural group. This book describes how children for whom English is not their first language respond enthusiastically to Shakespeare's plays, once they are made accessible.

Drawing on decades of working with bilingual children, Alex Fellowes shows here how teachers can bring Shakespeares plays alive to all the children in a class, in a way that will inspire other teachers. At a time when issues of creativity are under scrutiny, this book points the way forward for all pupils.It addresses a problem which is of constant concern to teachers of English as a Second Language: how to sustain support for bilingual learners once they have command of survival English.

This book is for all teachers of English in secondary schools and particularly those who have pupils for whom English is a second or additional language.

Alex Fellowes is well known for his 30 years teaching Shakespeare in a Bradford middle school where many of the pupils speak Urdu and Punjabi. He contributes to the Shakespeare Summer school at Stratford upon Avon and to teacher training programs on drama.