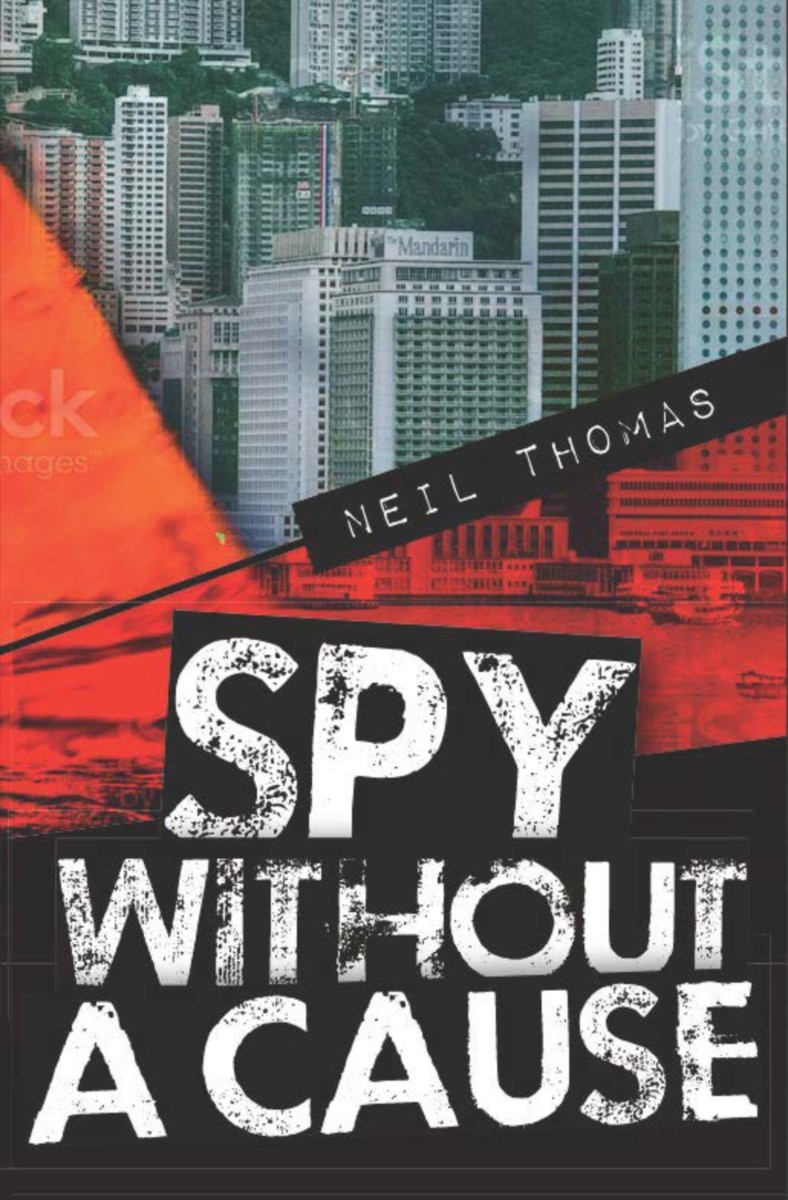 Spy Without a Cause

With a background of intrigue, corruption and tax avoidance, this intricate novel is set against events in the early 1980s in Britain’s Hong Kong, the Manila of Marcos and Lee Kuan Yew’s Singapore.

A young publisher travelling through the East on business is confronted with personal greed, kleptocracy, espionage and murder as matters move, Eric Ambler style, out of his control.

In Hong Kong, still British at that time, he first meets Jimmy Chan – a ruthless operator he is supposed to do business with – whose tentacles reach far and wide and prove tricky to escape.

A side trip to the Philippines affords him no respite and his contact with the corruption of the Marcos regime only serves to make life more unpleasant as developments take a sinister turn.

His brief time in Singapore does not offer the expected relief of a safe haven and the return to Hong Kong sees fresh trouble for him and his associates as the various strands of the plot come together in twists and turns.

In this fast-paced story, an ordinary man, confronted with shady and unsavory characters, becomes accidentally involved with villains in business and government in three different locations who operate according to a different moral code from his own.