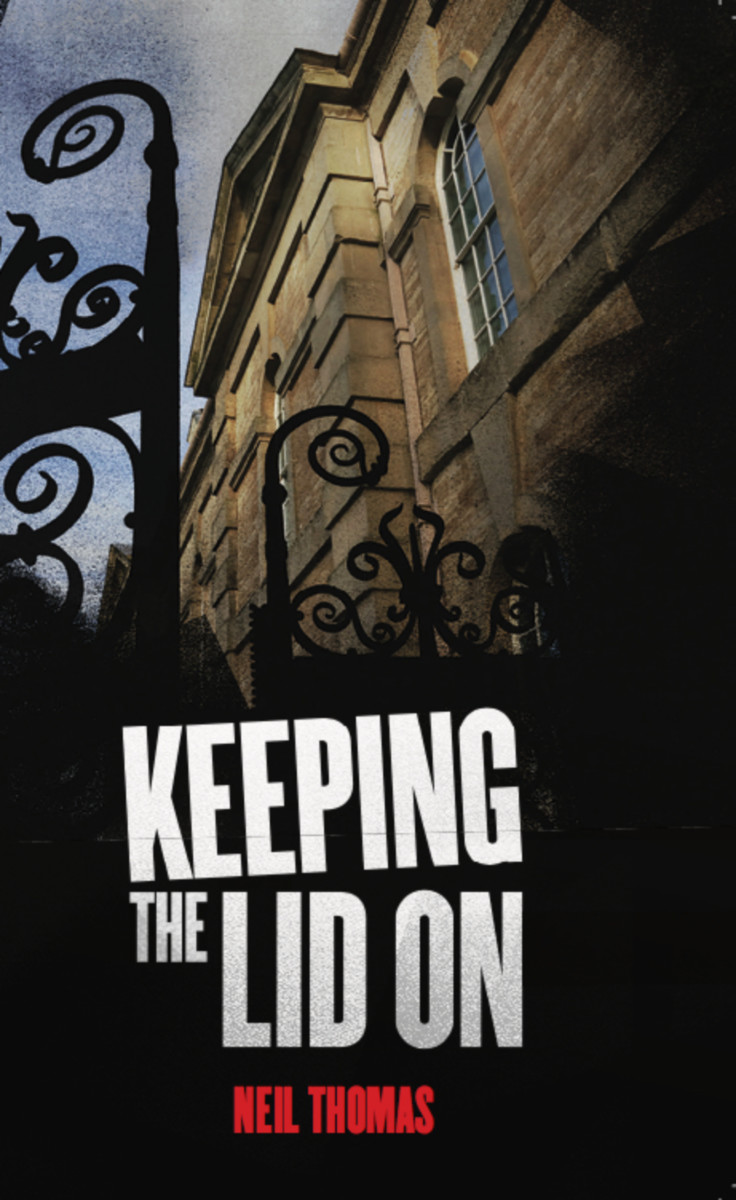 Keeping the Lid on

Set in a private school a little in the past – at a time of turbulence following the death of the old headmaster – a sinister thread runs through the attempts to take the school forward, where issues of child protection risk being buried in the protection of profits.

In this school examination, with few sources of light amidst the dark shadows, there is a slow reveal of events as the story unfolds. The outcome is uncertain – will things be swept under the carpet or will the rottenness at the heart of this particular academic establishment be exposed?

Not exactly a work of crime fiction, this novel is, however, written almost like a reconstruction of events. Characters’ names are in effect redacted, with the resulting use of job titles serving in some cases to emphasize how individuals can hide behind their positions of authority and in other cases how victims can lose their precious personalities.

Now that we know how widespread the failure to protect the vulnerable has been in schools and institutions, how could it have happened? is the constant question. This novel explores that.