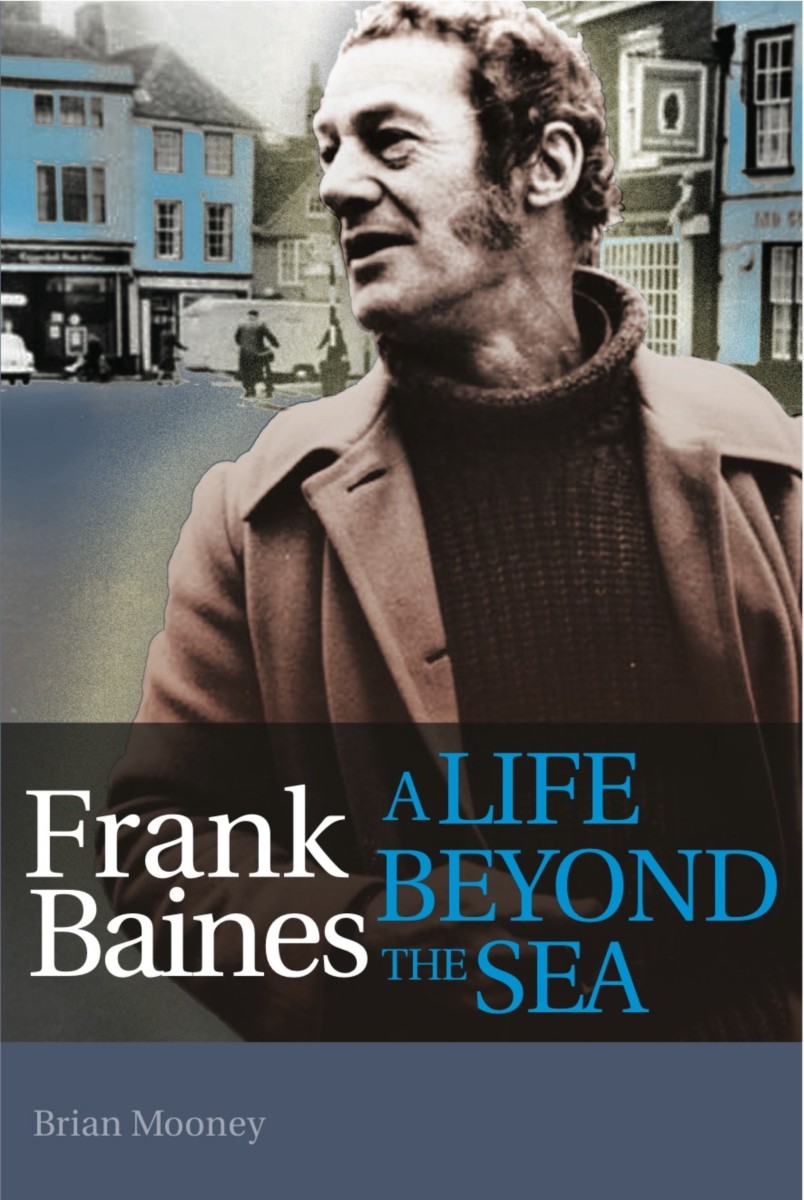 A Life Beyond the Sea

Banished from a childhood paradise in Cornwall following the death of his father, the distinguished architect Sir Frank Baines, Frank ran away to sea in a Finnish grain ship and roamed the world before ending up as a Chindit in General Orde Wingate’s guerrilla army.

After the war he settled in a Hindu monastery in the Himalayan foothills, but, restless as ever, he moved to steamy Calcutta. Here he became a businessman, repairing tea chests, and embarked on his writing career. Frank returned to England in the mid-1950s and was a successful author.

This biography contains new material and previously unpublished work by Baines and it coincides with the posthumous publication of the account of his service with the Chindits, Chindit Affair: A Memoir of the War in Burma.

"A Life Beyond the Sea is not conventional biography. It’s a vivid personal account of a colourful but angular eccentric whose father was a knight but who himself was working as a labourer in London’s Victoria station when his first book was published. Author, Brian Mooney brings Baines to life through his own writings, which can be intensely moving, like “Farewell to Dal Bahadur”, the homosexual lover whose life he saved, or lyrical, like his magical evocations of Cornwall. Mooney’s very useful chronology at the end introduces some order into a chaotic and carefree existence."

Brian Mooney is a prize-winning international journalist and author of three books. He worked for Reuters for 30 years, covering events in more than 50 countries. He was nominated for a Pulitzer Prize and awarded an American Press Club Award for his work in Poland during the Solidarity Revolution. In recent years he has worked in high-profile international PR assignments in Russia, Bangladesh and India. He has published: Breaking News (Wiley), a business book about the near-collapse of Reuters; Frontier Country (Thorogood), a light-hearted account of a walk around the borders of Essex; A Long Way for a Pizza and Shaping History (Arcturus), a study of great leaders.